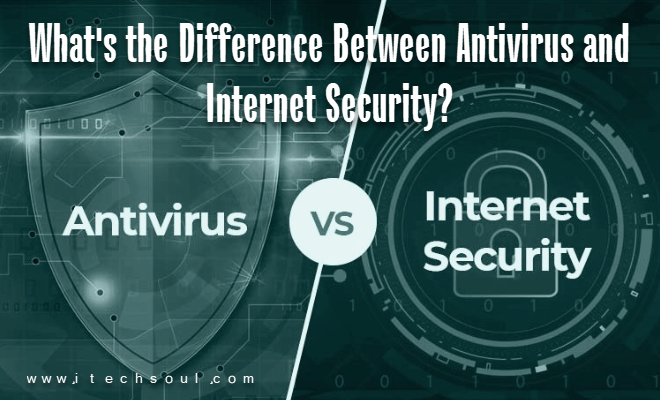 Almost similar to antivirus is internet security. As the name suggests, this is more associated with the internet connection to your computer. Internet security is a branch of computer security that entails various security measures that are exercised for ensuring the security of transactions that are done online. This also included the browsing of any website.Content filtering helps block the access of any malicious content and provides safety from cyber threats.

In most cases, internet security will entail more than one application that has been integrated into a single interface. Most internet security suites will come with an antivirus program within. Generally, the internet security package will protect you from viruses, offer a firewall, anti-malware, anti-spyware, and email protection programs.[adsense] 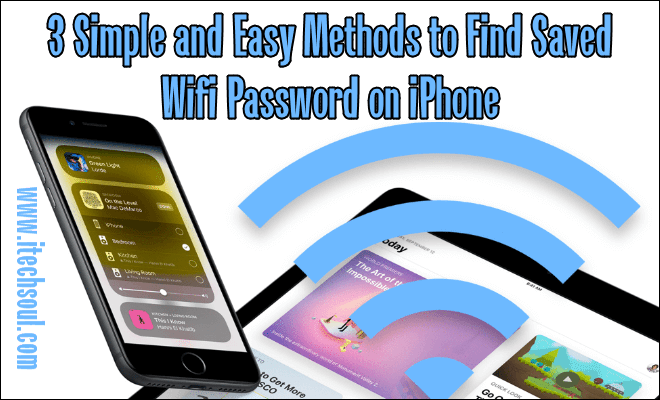 What are the reasons that kill your flash drive?

Microsoft Windows 10 Optional Updates-Install or Not?

5 Tools to Help You Become a Data Scientist