You will be hearing about virtual reality in the newspapers, TV or the Internet. In other words, anything that can be described, with the help of computers and other electronic devices to create an environment, which is known to be quite literally see and feel, but in reality it doesn’t exist. This concept is not new and has been working on this technique for many years, from which the human mind can be deceived, and will be presented as the original copy. 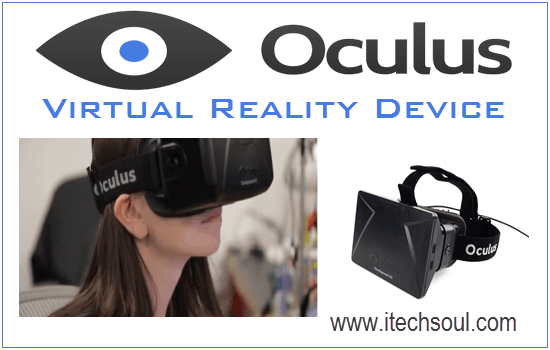 The Rift introduced the Virtual Reality headset is also part of a series, being developed by Oculus VR. This device is worn on the head, and it does put a barrier in front of your eyes. When a virtual scene moves in the game or, if you feel you are part of the same world. When the game, or the virtual scene moves run, you begin to feel themselves part of the same world. The sensors should continue to monitor the movement of your head, which you would not have to appearance, the scene appears before your eyes is actually a deception.

Palmer Luckey from United States is Creators of this device when it was only at the age of nineteen. The Headset control box attached to your computer before playing the game, also according to company sources headset for mobile phones will work quickly. The amazing thing is that before the introduction of the product to the consumer for this company Facebook bought for $ 2 billion. The consumer version of the product is expected to become available in April 2015.