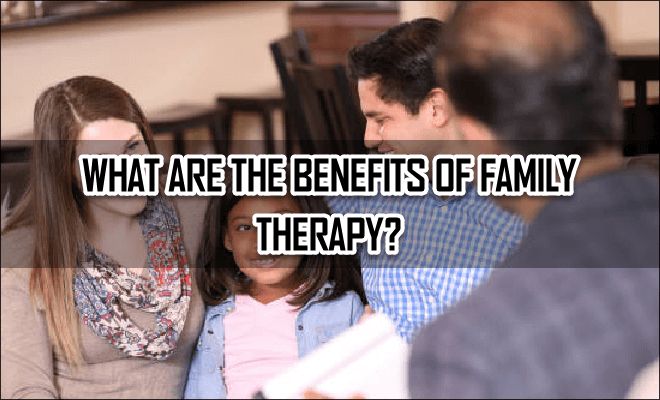 One major problem families face in the 21st century is the lack of proper communication between the family members. Communication breakdown has several adverse effects like isolation, insomnia, overthinking, and paranoia.

In a familial setup, though individual differences can be expected, the members take it too personally, which usually leads to the disruption of the family. Family therapy can help since counselors adopt a holistic approach while dealing with multiple problems being faced by different family members.

Also, sometimes people seem to be indifferent to the advice given by a fellow family member due to the apparent disconnection between them. A counselor can gloss over such differences through professional methods and change the order of things to produce a better environment. Let’s now look at some of the significant benefits of family therapy.

Though conflicts can be common amongst siblings in a family, it requires careful attention from the elders to avoid such encounters. This is important since small cracks can create huge fissures in relationships at a later stage.

The conflict can be due to multiple reasons like jealousy, distrust, possessiveness, etc. Parents often make the mistake of not detecting such issues at earlier stages. In most cases, parents either invalidate or sideline their children’s feelings by considering them as insignificant.

This is very common in Indian families since Indian parents are generally inattentive towards the issues faced by their children. In such situations, a family counselor can help in resolving the issue.

However, it is highly recommended to go to the counselor at the earliest to understand the children’s mental disposition to arrive at a feasible solution. Gradually, the children will be able to recognize their flaws and develop into better individuals. This will help them to resolve issues on their own when they reach adulthood.

As mentioned earlier, communication breakdown is a significant issue faced by family units in the modern era. The intrusion of technology and digital advancement has increased the distance between family members. The current situation serves as the ideal breeding ground for complications in the future.

With experienced hospitals like Cadabams coming to the fore in Bangalore, families that experience such communication failure can consult a family therapist at an affordable rate and understand the value of open and honest communication.

Being empathetic is the key here. Suppose a person in the family is facing a mental breakdown or a serious problem, others should give him/her enough attention and try to make the person better through healthy advice. Patiently enquire about the situation, comprehend the gravity of the matter and try to start a conversation to make the person feel better.

However, initiating the conversation seems to be the issue in most cases as people often struggle to articulate what they feel. Here, a family counselor can help to initiate the conversation since he is an outsider.

From a third person’s perspective, she/he will objectively assess the factors that hinder effective communication among family members and ultimately facilitate meaningful conversations.

The immediate atmosphere does have a tremendous impact on one’s productivity, state of mind, and mood. Even if one member within a family unit is unhappy, it does have a major influence on the rest of the members.

The situation can get even worse in today’s scenario when the rest of the family members are, in most cases, unaware of the source of the person’s grief. The level of anxiety and nervousness among other family members in such cases is usually too high due to the uncertainty of the situation.

People these days tend to resort to electronic gadgets and social media as a virtual outlet for their physical problems. This affects the overall well-being of the family in general. Irrespective of the amount of love one has towards a person; one may not enjoy being around someone who does not open up.[adsense]

Understanding each other is the only way bonds can be strengthened, and solutions can be proposed. Maintaining a happy environment within the family demands empathy and tangible care from each of the family members.

However, most people cannot initiate any change in households where members are secluded to themselves as they are conditioned to behave like that. Family therapy can change the order of things as the therapist will propose healthy changes that can create wonders for the affected member(s). It is never too late to take a step in the right direction. 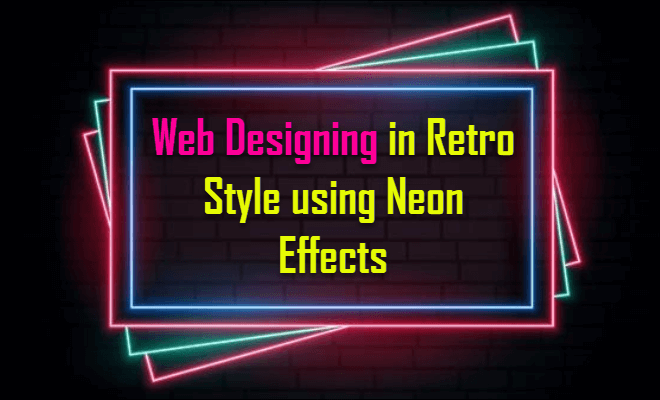 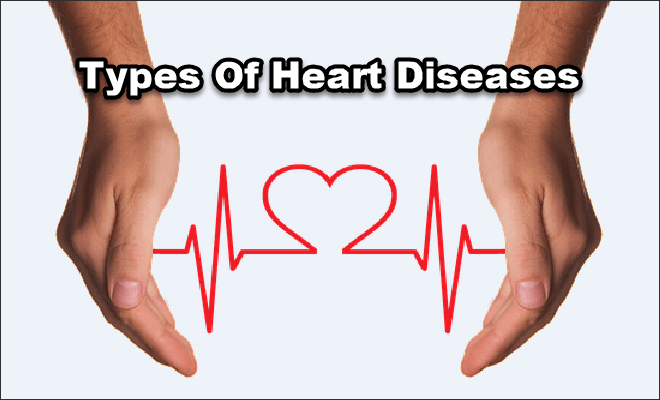