Good news about one of the most famous battles of all time. Assassin’s Creed 3 according to the developers is set throughout the American Revolution and it features a novel protagonist named as Connor. The year is 1775 and he is a young man who is half British and half Native American and he rises up with the Mohawk people, but when they are wiped out, he understands that an action has to be taken. Assassin’s Creed lovers wait some months because that Assassin’s Creed 3 will be released in 31st October 2012 in multiple platform including PS3, Xbox 360, and PC. 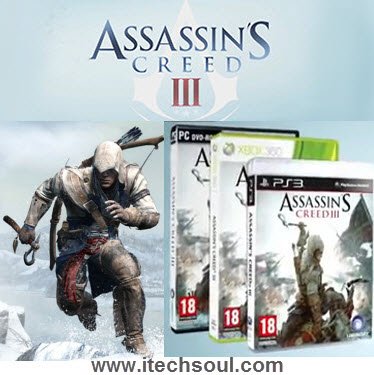