Google has presented two big news for India. First “Google Maps” bike mode and second two languages version of “Google Assistant” for feature phones. India has the world’s largest bike and scooter market, which had left the China last year. Google has now offered a special thing for millions of motorcycle riders here. The new bike mode in Google Maps will show a short way to motorbike riders to reach the destination, from which cars or trucks are not possible to pass. 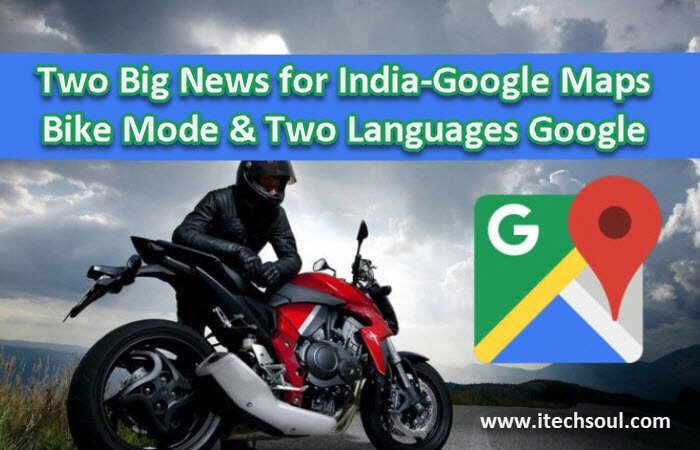 Apart from this, the journey of travel route and duration of the period will also be new. In Google’s feature words for “India first”, which will be available for other countries soon.

With Android smartphones, Google Assistant will also be present, but this digital assistant is now coming to the feature phone. This assistant of Hindi and English languages will be included in the JioPhone, which will have 4G phones available at just 25 dollars. In addition to some changes in the interface, this assistant will have all the ability to work through voice, even though the JioPhone will be the primary type of phone.