Top 5 Favorite Mobile Phones Have Been Used in Pakistan 2017

The mobile phone has become the most important requirement today, and everyone in Pakistan has the same device. The only question is that Pakistanis prefer smartphone or common feature phones? It will be difficult to believe, but the Pakistanis have the most favorite phone of 2017, not Apple’s iPhone or Samsung Galaxy or any other company’s smartphone, but 12 years later, the Nokia’s 3310 mobile phones. Of course, if Google’s 2017’s most popular sources are reviewed.

Nokia 3310 is in sixth. But when it is reviewed by the source countries, it is Pakistan’s top priority. Now it does not know how many numbers it was sold after introduced in Pakistan, but according to online search is believed to be quite ahead of sales.

The second number is the Chinese company Oppo’s flagship phone F5. And it was Pakistan’s leading country to search, but since the phone came in October, it was back to 3310.

Nokia has another phone call on the third. And this is the device by the company, through which he has returned to the market several years later, its first Android smartphone Nokia 6. Pakistan is ranked fourth in the countries of Nokia 6 Search, which has top Nepal, India and Sri Lanka.

The fourth number was the name of the flagship phone, Galaxy S8, which is No 21 in Pakistanis in the search countries.

Surprisingly, compared to the iPhone X, Pakistanis were more interested in iPhone 8, and the search is fifth in terms of popularity, which was ranked 23th in the search countries. While the iPhone X had a 26th number. 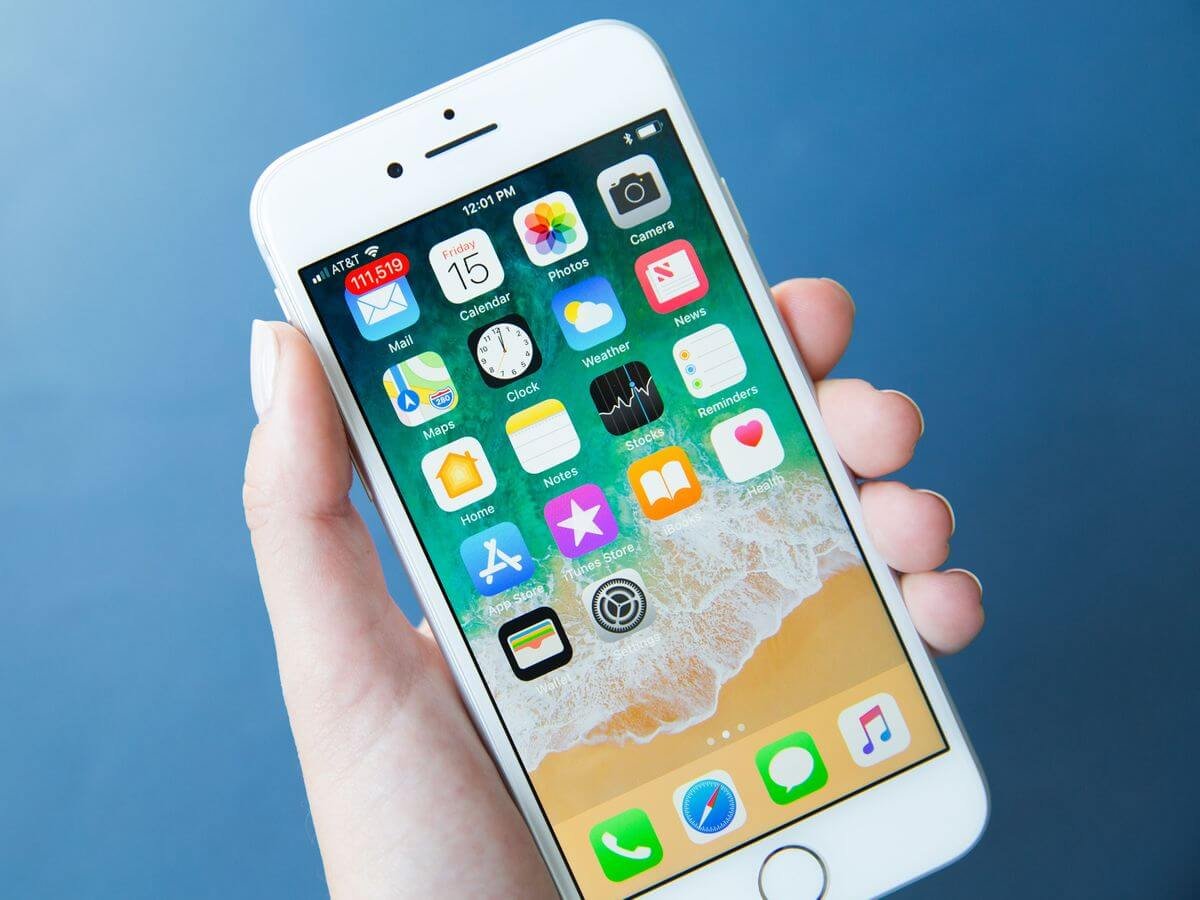