The Successful Treatment of Thalassemia or Blood Dyscrasias Disease – Itechsoul

The Successful Treatment of Thalassemia or Blood Dyscrasias Disease

Kids suffering from Thalassemia are being given a new drug called hydro-oxygen urea. Which is beneficial for the infected children. A seven-year-old Husna and eight-year-old Adnan, who suffered from her childhood as a Thalassemia. These children were blooded two to three times a month. After the use of hydro-oxygen urea was suggested to prevent children from this painful process. The positive effects of the use of this medication came to the end. Those children did not need blood again in nine months. 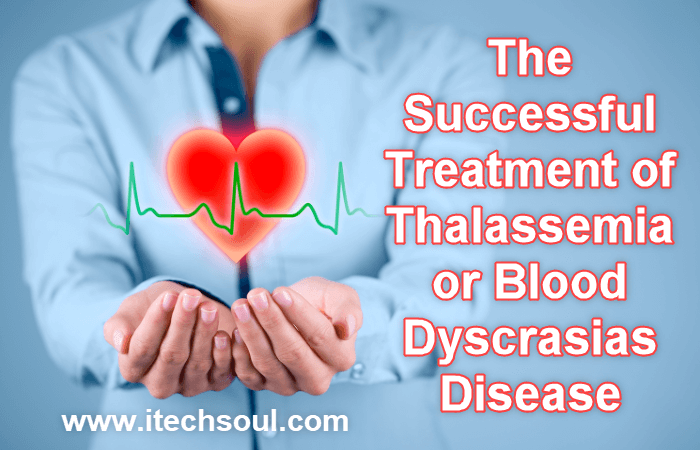 According to the National Center of blood Diseases, 155 children suffering from Thalassemia disease in Khyber Pakhtunkhwa have been given hydro-oxygen urea treatment. Using this medicine, there are 29 such children who were not taking blood during a year. While 126 are patients, whose blood transfusion time has increased.

According to the Department of Health Khyber Pakhtunkhwa every year more than 2,000 new patients in Khyber Pakhtunkhwa are increasing Thalassemia Disease. Experts have called for weddings in families due to the increase in Thalassemia disease rate. According to medical experts using hydro-oxygen urea medicines, newborn cells remain with children suffering from Thalassemia. Which reduce the need for blood transfusion patients.

Please fill this post as much as possible. They can benefit from a lot of patients.