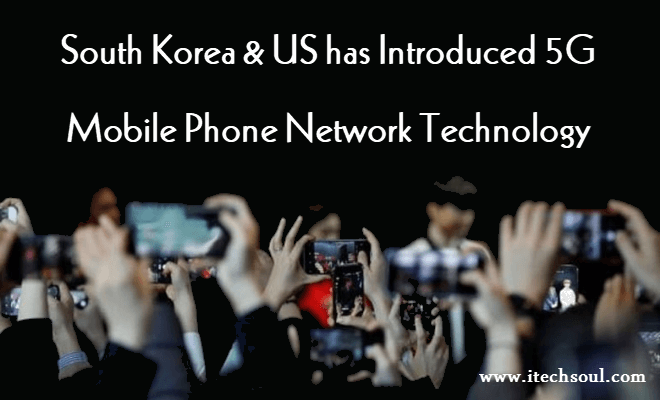 It is now being considered after the introduction of 5G technology in South Korea and the United States, that soon, other countries will introduce this technology.