What ever happened to you, that you send someone a message, Who did not want to send and then they take it back? Surely it would be a mistake for us, but WhatsApp is now taken out the solution to this problem.  Soon they include a feature in the app for its customers, who can send messages back to you. Through this feature you can delete these messages that you have sent, and to delete whom you have sent these messages, they will not see them again. 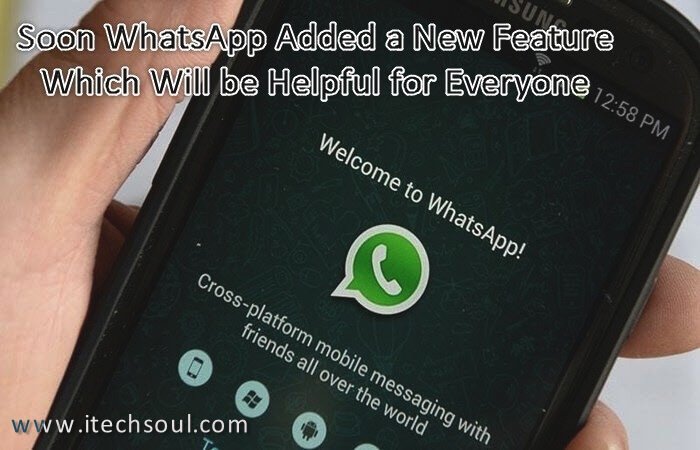 This feature is named “RECALL” which would delete the words, pictures, video and GIFs messages.

However, this feature is only then can delete these messages If it be deleted within 5 minutes of being sent. If a message was sent to 5 minutes passed, then it would be impossible to delete.

This version has been added in the Play Store, but until now has not enabled this feature. It is expected that WhatsApp will be made new and important feature in its “2.17.30+” version.