Three types of platforms, such as Android, of iOS and Windows are populer. But we look at only Android. In 2016, it is awaiting the release of so many new and powerful smartphones. We will be surprised by companies such as HTC, Lenovo, Samsung, Sony, LG and other lesser-known brands. All of them, of course, not cheap entertainment, and not everyone can afford to buy it, but these gadgets are a new generation of money spent. The main anticipated premiere in 2016 are such branded gadgets like Xiaomi Mi 5, Samsung Galaxy S7, HTC One M10, LG G Flex 3, LG G5, and many more well-known of the new generation of champions.

This year started well rise phones companies Huawei, Lenovo and Xiaomi. These companies produce relatively high quality and good characteristics, Android smartphones. The main thing is that you can buy them will be quite reasonable prices. Below is the best Android smartphones in 2016. 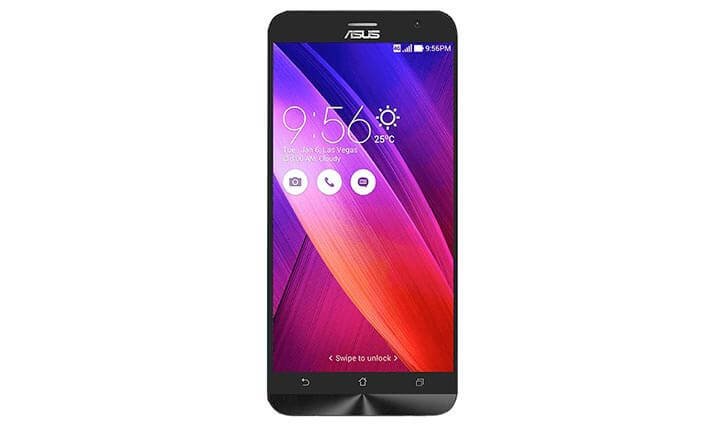 ASUS ZenFone 2 features a new chassis with the standard for this brand decorative elements. The smartphone has a RAM to 4GB and higher capacity. The model has a good screen with support for a large number of colors, excellent camera and support for fast charging. It provides a bright and clear images. The rear panel control buttons and camera sound. The smartphone offers a lot of possibilities for users. At the same time it is easy to manage. 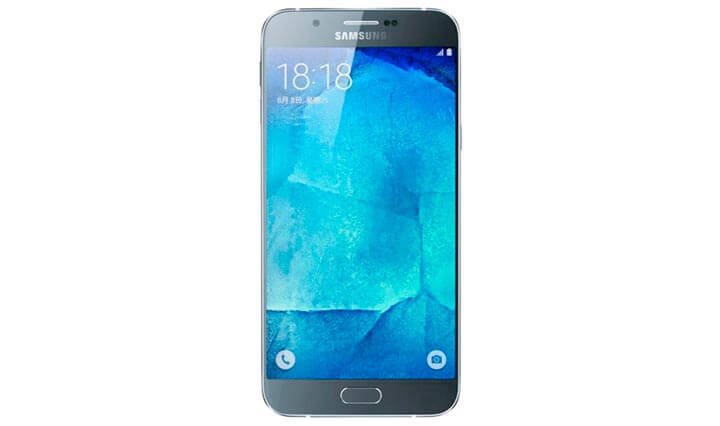 Model Samsung Galaxy A8 runs on the Android operating system. The smartphone has a Qualcomm Snapdragon 615. 8x-core processor, screen has a diagonal of 5.7 inches and provides the clearest picture. The model is equipped with a camera of 16 Mpx, through which users can create photos with a resolution of 5312 × 2988 px. The presence of the battery is remarkable with capacity of 3050 mAh that allows you to use your smartphone for a long time without recharging. Also it is equipped with a GPS-receiver, which helps not to get lost in an unfamiliar place. 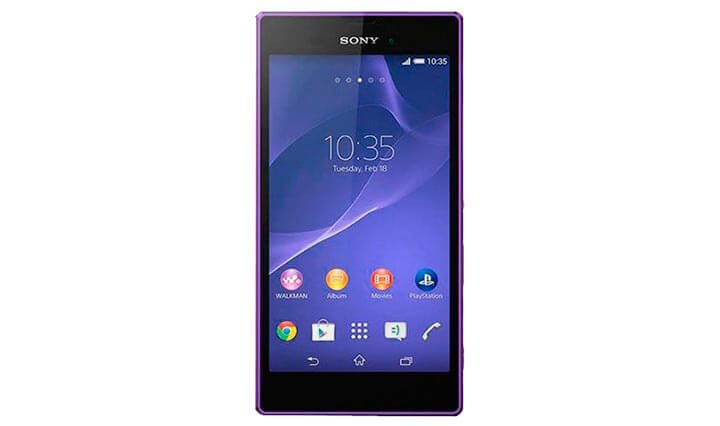 Smartphone Sony Xperia Z2a has an operating system Android 4.4.2 KitKat and Qualcomm Snapdragon processor 801 to 4 cores. It is complemented by graphics accelerator Adreno 330. Users will be impressed by Sony Exmor RS camera on 20,7 Mpx. RAM is 3GB, and internal – 16 GB. It can be supplemented with a microSD memory card that has a capacity of up to 128 GB. These capabilities allow users to effectively use your smartphone. this also contributes to support for more communication interfaces. In addition, the model has a body with an attractive design and protection against ingress of dust and moisture.. 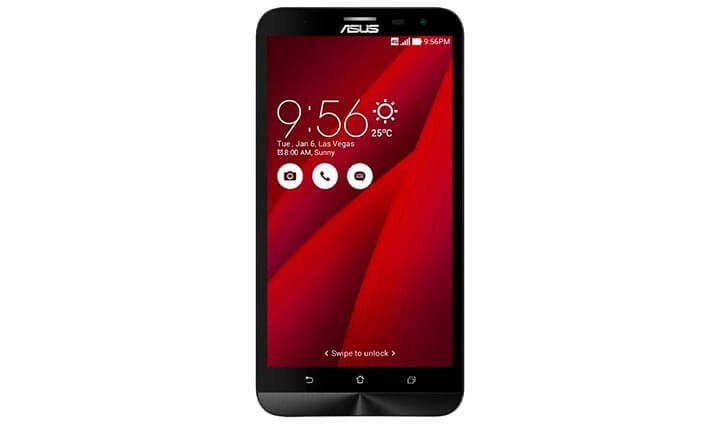 ZE601KL model is the most powerful version among ASUS Zenfone 2 Laser. It is distinguished by the device 8-core processor Qualcomm Snapdragon 616. Capacity RAM is 2.3 GB, which is complemented by built-in memory to the 16/32 GB. The smartphone is set a good camera 13 Mpx. Full HD-screen has a diagonal of 6 inches and a high brightness. Despite the excellent performance, this model has a low cost, thus depriving its competitors in the category of quality / price. In addition, the smartphone has an ergonomic design and ease of operation. 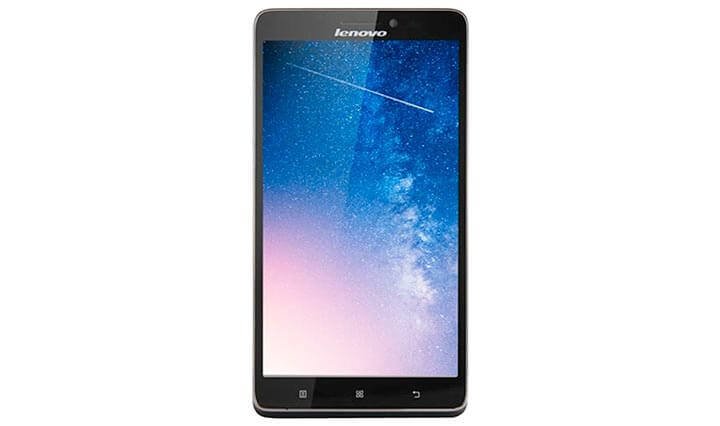 Smartphone Lenovo A936 has a durable plastic case with a good performance. Users can choose between two versions of the colors of black or white. The main advantage of the model is the presence of 8-core MediaTek MT6752 processor with high power. The smartphone is Kamena 13 Mpx. IPS-display has a diagonal of 6 inches and a resolution of 1280×720 (HD). The device runs on Android 4.4 and 4G-enabled networks. Smartphone different aesthetic appeal body, ergonomic design and easy handling. 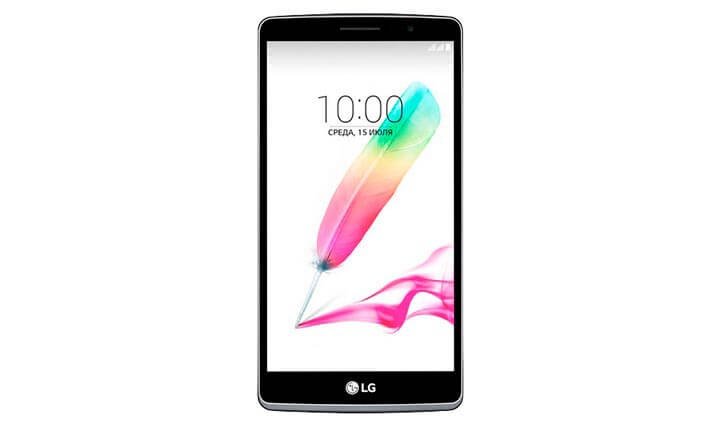 Smartphone LG G4 Stylus H540F equipped with a processor MediaTek MT6592M, which is characterized by efficiency and high performance. The device is equipped with a battery capacity of 3000 mAh, which allows to use it without charge for a long time. The main camera is 8 Mpx complemented with laser autofocus, which allows users to create high-quality photos. Remarkable is the presence of a comfortable keyboard, due to which simply typing. The smartphone has excellent quality, ergonomic design and affordable price.