Samsung has introduced Galaxy Note 8. The pre-order of this phone has begun, but its sale will start from 15 September 2017. Note 8 is a major success for Samsung’s release. Due to the events of Sutures battery exploration, it was very important to try to deal with the loss of the Samsung. This could be the case at the same time as consumers should be provided with high quality smartphone. It seems that Samsung has achieved a great success in this regard. 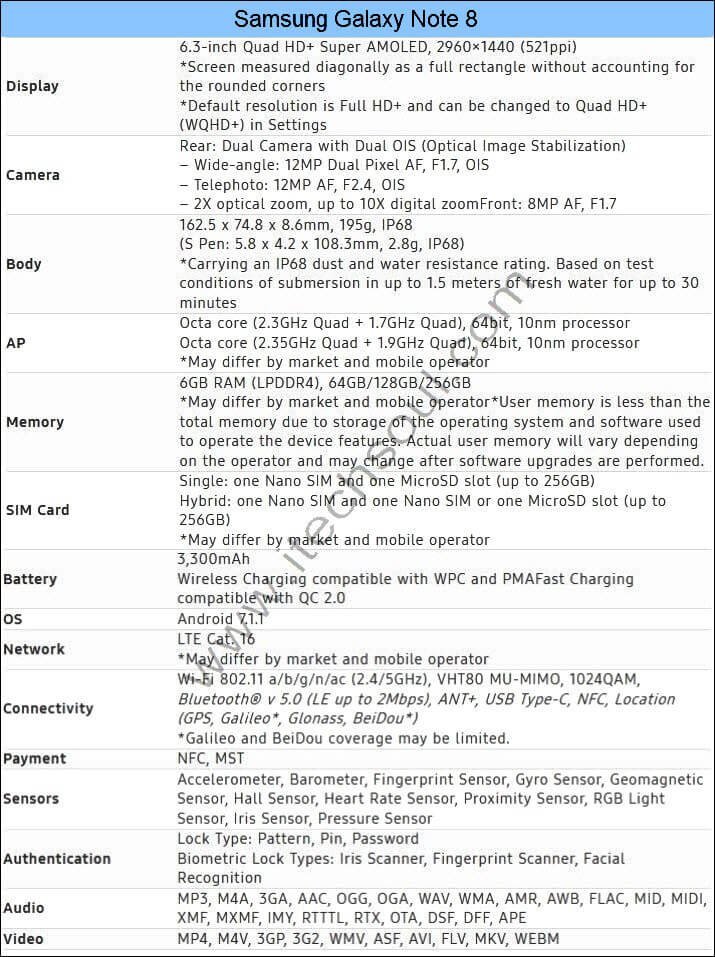