Samsung Galaxy S8 Will be Released in March or April 2017

Most up to date information on not yet released the flagship Samsung Galaxy S8. All considered very high hopes for this smartphone, so for now it is actively developing software and hardware. While if the Koreans are known to produce two versions of the Samsung Galaxy and Galaxy C8 C8 Edge, or will be only one model with a rounded screen. In any case, the scope will be even less, and a useful screen area will increase. 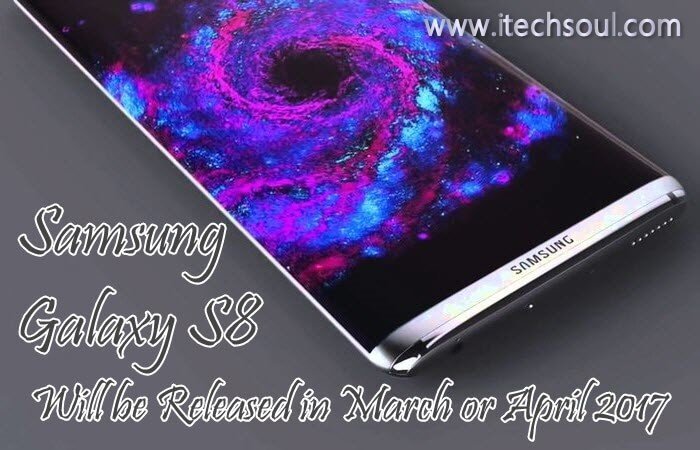 Also worth noting is that attached to each smartphone will go wireless charging and virtual reality goggles. The company will make this a very great emphasis, as in 4K resolution will bring virtual reality to a new level.

Samsung Galaxy S8 will be released in March or April 2017. A month after the presentation, it will appear the stores for the price 9200/- Pakistani Rupees, $ 880 dollars.