Twitter has made the process of reporting fraudulent accounts easier than ever before. Yet limited access was available from Twitter to users regarding fake accounts or spam reports. But now it has changed and now users will be able to specify spam types when they report a token or account. Users will now be able to report tweets that are made with a boot or fake account, or tell us that there is no suspicious link in this topic. 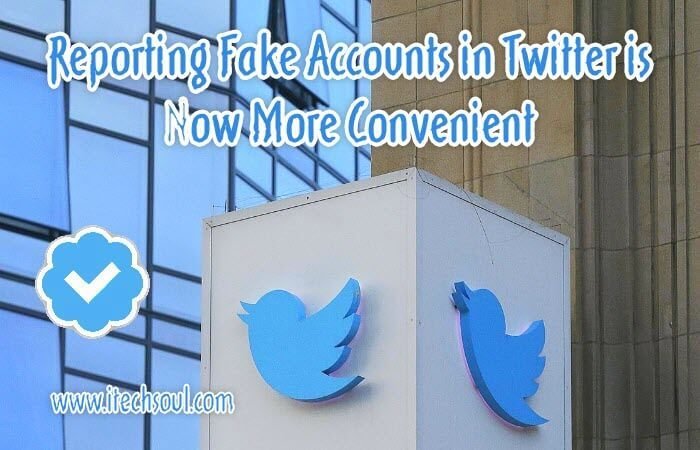 Similarly, option is being given to report twins with non-related hat tags. This method is often used to make part of of the trends of its tweets. The feature will now be available by a user to report spam report. 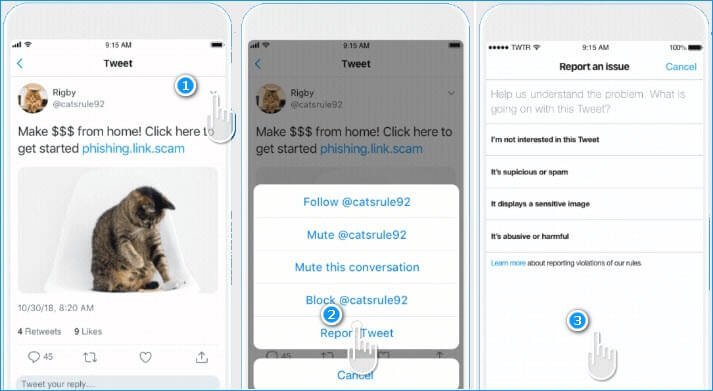 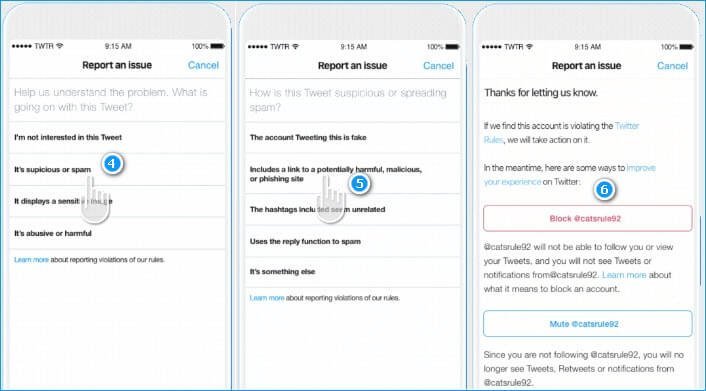 This reporting tool is now available for all users, aimed at preventing fake news from spreading, prevention of ideas and controlling boot accounts.

The company gave a statement to deliver such 7 million counterfeit accounts in July this year, but now the company says new tools will help to overcome such accounts faster.