Pak Truck Driver is an android game that is designed according to the cultural heritage and traditional truck driving in Pakistan. This game has 12 levels need to play with multi color flowery trucks designed same like original trucks found on Pakistani highways. Main theme of Pak Truck Driver is to reach safely on warehouse carrying wobbly cargo. This cargo including tanks, drums and cylinders wobble with the movement of truck running on curvy bumpy roads. If player drop any cargo at any place the level will be over and have to play it again for successful continuity. Different bumps and different hurdles are embedded in each level, increasing as per next level. 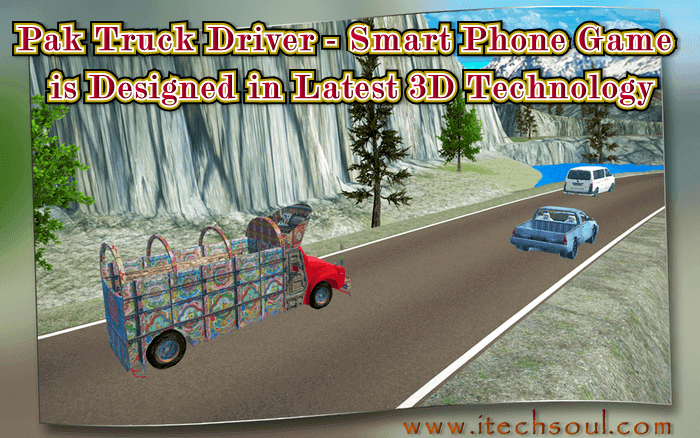 Pak Truck Driver is a time bound game in which player has to complete level in fixed time duration with accomplishing the tasks of managing cargo lifted on truck, cross bumpy and curvy roads. With this game users not only enjoy truck driving but also the folk music in native languages of Pakistan. Most of the music in Pushto based describing real cargo truck services in Pakistan, run between Quetta and Peshawar. Whole game is 3D designed that keeps players engaged with game with reality based graphics and 3D designing. 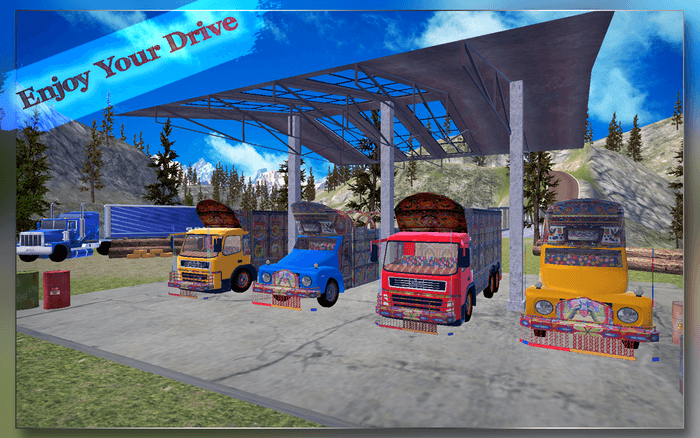 This game is suitable for people belonging to any age and most enjoyable who like to play driving simulation games in different style. In this game they can get the pleasure of driving a truck and finishing the task of providing cargo services. Pak Truck Driver can be played by selecting any of the given truck, every truck is significantly designed and has different and appealing look. 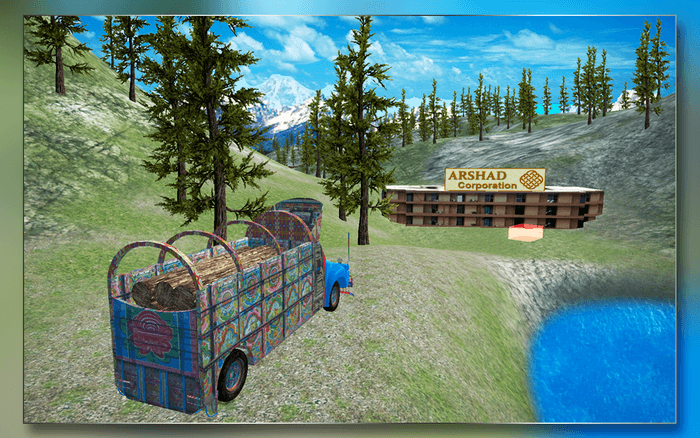 This game is a good idea to promote cultural and traditional values of Pakistan and let people all around the world know the style and traditions of truck driving in Pakistan. This is a startling game that contains exciting and engaging features that showcases the culture of Pakistan through its beautiful visuals and background audio. Pak Truck Driver smart phone game is designed in latest 3D technology providing the real road sensations while playing the game. With a variety of trucks to choose from, the game is even more fun to play. 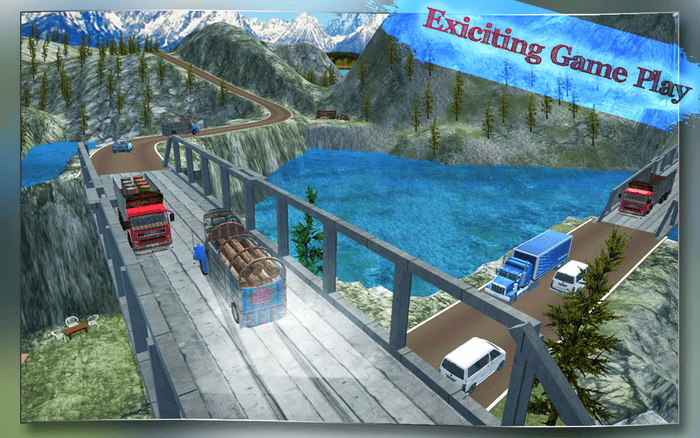 The app is doing very well on the store charts as well. In a very short period of time, it became one of the most downloaded, trending and no 1 simulation game. It is no 1 in the Top New Free Android Games list and no 7 in Top Free Games. It is competing with the best games in Play Store like Temple Run and Subway Surfer. Give it a look; I’m sure you’ll love it. Check the link to get the app