According to the latest reports, Nokia is bringing another android phone in the market. Name this new smartphone being told “Nokia P1”. Nokia can offer this in “Mobile World Congress” (MWC 2017) show in Barcelona Spain. Mobile World Congress begins 27 Feb 2017. It was a few weeks ago, when Nokia introduced its first android phone Nokia 6, he only sold in sixty seconds. The Nokia P1  video has been leaked on the Internet, which can evaluate the smartphone’s design. 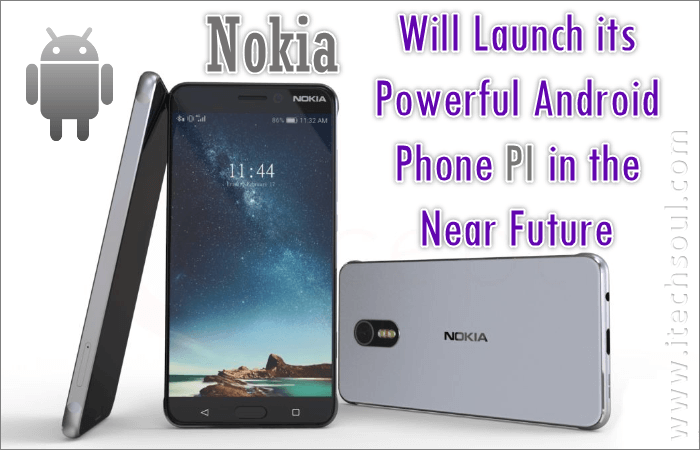 According to the video shared on YouTube has been used metal body of this phone, and has been home button below the display. Previously, Russia had leaked a website feature Nokia P1. This smartphone 6 GB RAM is applied. It has used a Qualcomm Snapdragon 835 processor. This phone has a 5.3 inch HD display with Gorilla Glass 5. Nokia P1 has enough power full the phone’s camera. The 22.6 megapixel camera is back used.

At the same time it is also dust and water proof. The fingerprint sensor is used to print and fast charge technology. Nokia has taken special care of the battery in the phone. It will be available in 3500mAh battery. It is based on android nougat 7.0 operating system.

See video of the Nokia P1: