Nokia Lumia 920 Will Be Available In Europe During November 2012

A good news from mobile’s world that Nokia will launched Lumia 920 soon, will expect go on sale in November 2012 in Europe, and the other countries will see this product in the beginning of 2013. Nokia’s latest Lumia smartphone featuring the Windows Phone 8 operating system. Company is currently working with Microsoft and AT&T to complete several tests required to sign the device off in time. Also Microsoft is, plan for launch its own Windows Phone 8 launch in October 29th, just a few days before the expected launch date for the Lumia 920. 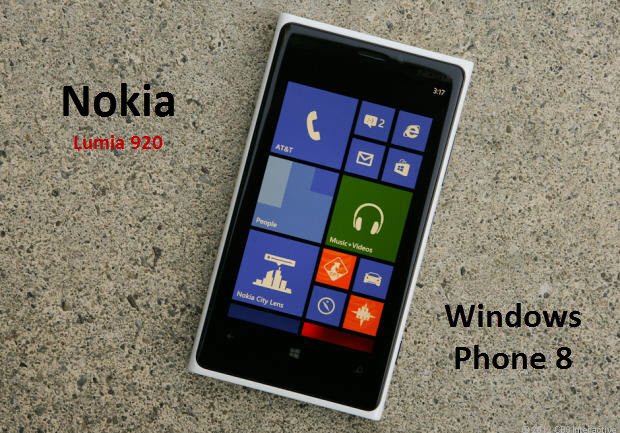 Nokia Lumia 920 runs Windows Phone 8. The Lumia 920 display is called HD+, a 4.5-inch touchscreen with 1280 x 768 pixels resolution. The Nokia Lumia 920 is has a 8.7-megapixel camera sensor with the PureView branding. Nokia Lumia 920 comes with wireless charging module. We still don’t know how much the Lumia 920 will cost.