Nokia’s latest Android phone X2 is available for sale in the market, but Microsoft recently announced Nokia Android program to terminate. The company’s CEO said Satya Nadella design of Nokia’s X series will be turned into a Windows Phone device. More about the Nokia X 2 was not announced any kind of policy. Whose arrival was then announced, but a change of strategy was launched in the market. 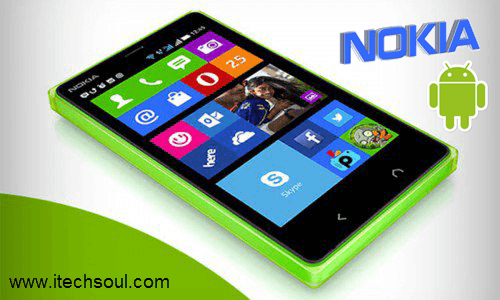 But according to latest reports received, the phone is available for sale in some markets, including the market of Russia and Pakistan.   In Pakistan, the Smartphone is being sold at the price of Rs 15,490. Nokia X 2 from Microsoft has come forward with a final statement, but no solid evidence that cannot be more than Nokia X 2 Nokia Android phone would last.
Related ItemsMicrosoftMobile Phonesnews