Microsoft Windows 8 has many changes compared to previous Microsoft operating systems. If your computer runs, Windows 7 It can also run Windows 8. Last week I installed Microsoft Windows 8 Enterprise on my PC and now I am enjoying its amazing features. Mostly People think that it is effective when you have a smartphone or tablet PCs, but It is wrong, Its designed to be both usable with a touch screen or a mouse and keyboard. So you can control this operating system touch and manually control equally. 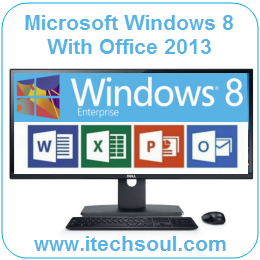 I recommended you if your PC supported windows seven then upgrade or installed and use its new features like quick start menu, Internet Explorer 10, windows applications store, displays a lock screen, fast boot time, Swipe up from the bottom of the screen to access the login screen., better security, Portrait and landscape modes, BitLocker, Microsoft accounts and many more. 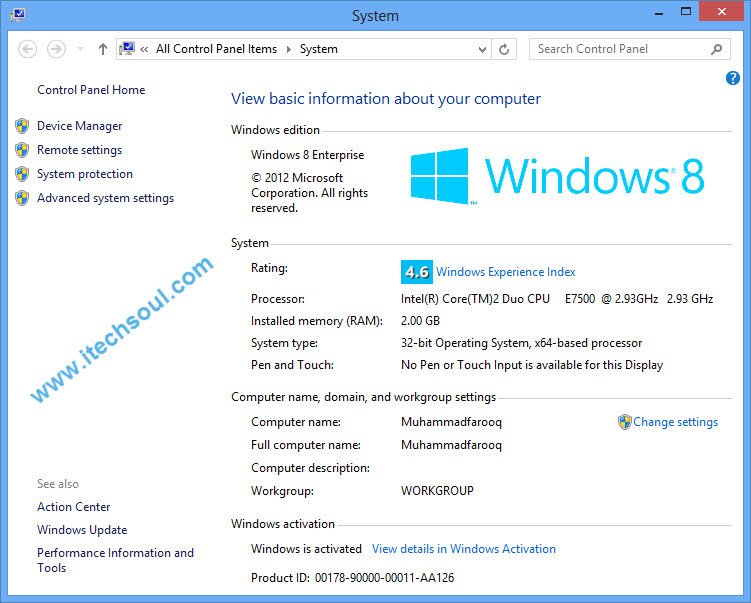 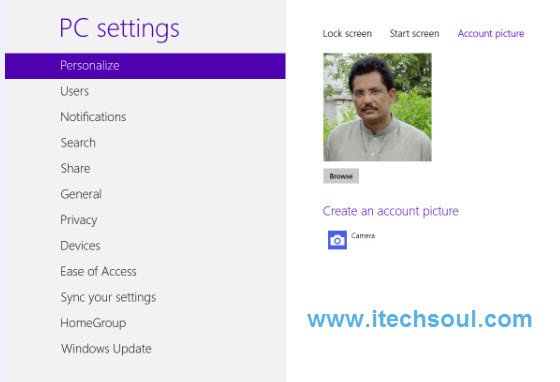 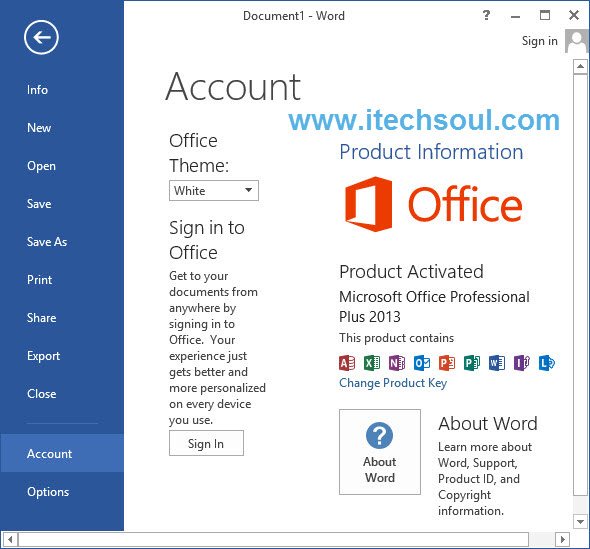 When I installed Microsoft Windows 8 fist time, then I have faced a big problem and want to share with you. I like Avast Internet security and using about last one year. When I installed this on Windows 8 then it crashed window 8. Microsoft Windows 8 has its own Antivirus named Windows Defender, its also good but not equal to another top Antivirus software’s like Kaspersky, Avast and Norton. My window crashed reason was that Avast still not supported with Windows defender. So now I am using Kaspersky Internet security 2013 and work fine. Simply Kaspersky 2013 is Best Compatible for Windows 8. 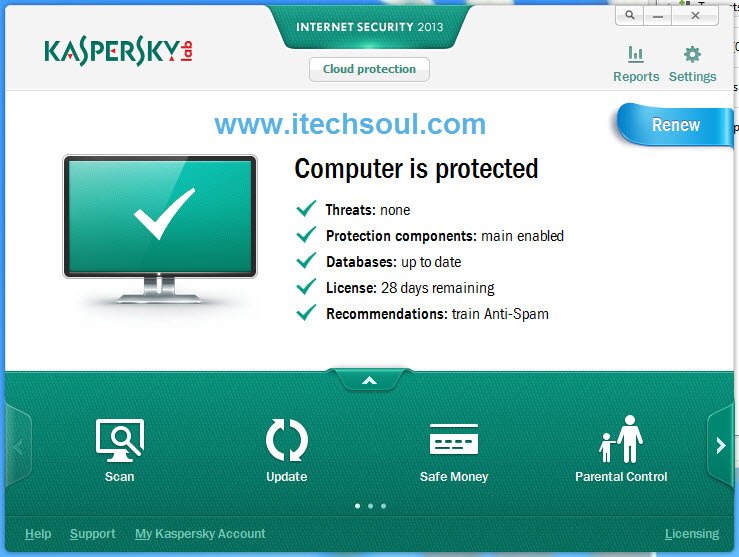 If you need these three registered products for your PC or laptop then ask me via email.