Yesterday Mozilla announced that its first mobile operating system will be known as Firefox OS, with TCL Communication Technology and ZTE as its first manufacturing partners. Important selling causet for Firefox OS is that it is based on HTML5 because its all of its features, including messaging, calling, apps and more, will be based on HTML5. This mobile OS will be open source operating system that gives web developers the same capabilities that desktop software developers have and similar to Google’s Chrome OS. 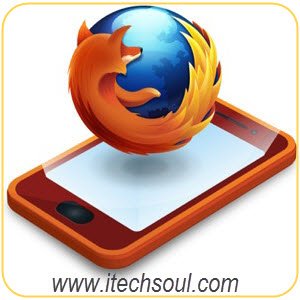 According to Mozilla the first Firefox OS-powered devices will run a Qualcomm Snapdragon processor and are expected to launch in Brazil in early 2013 via Telefónica’s Vivo service. 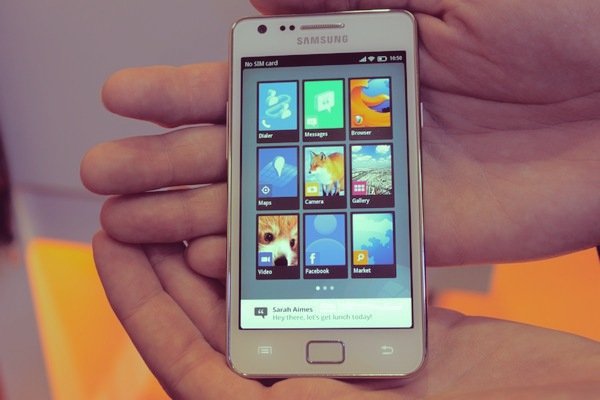