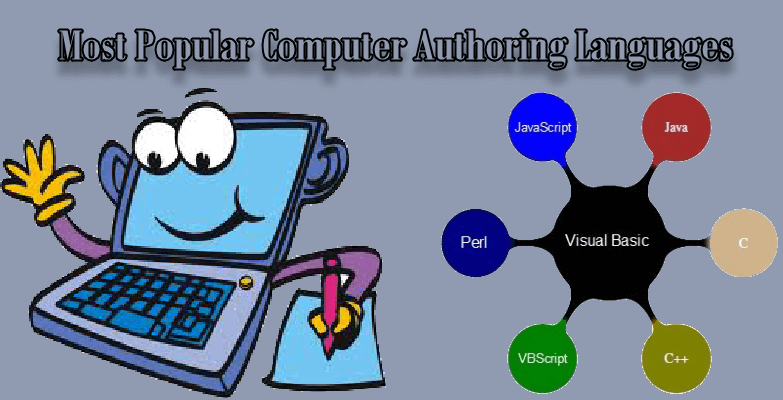 C
The most popular language among hackers. Linux, for example, ships with a free compiler that allows programmers to create and compile code easily. C is an older language, but remains popular because it is efficient in regards to network.

C++
A newer language, C++ is also more complex to learn. However, more and more applications are being written in this language as the knowledge base grows.

Visual Basic
Visual Basic is a Microsoft-specific language. It is especially popular among those who wish to exploit Windows systems running Microsoft Outlook and Outlook Express.

JavaScript
JavaScript is an interpreted language, which means that it does not need to be compiled. This script is usually inserted into HTML pages. It can also be used on servers. However, JavaScript embedded into HTML pages is by far the most popular way to create an exploit. JavaScript is best suited to create fake, pop-up authentication windows and applications meant to dupe unwitting users to reveal their passwords. JavaScript only remotely resembles Java. Do not confuse the two, as JavaScript is not anywhere near as complex or capable.

VBScript
VBScript is, like JavaScript, an interpreted language that is ideal for inserting into HTML pages. When placed within an HTML page, VBScript runs only on the Microsoft Internet Explorer browser, and in Microsoft Office. It is possible to obtain plug-ins for Netscape so that it, too, can run VBScript. However, it is also possible to use VBScript on the server side; Microsoft’s Active Server Pages use VBScript as its primary language.

Perl
Perl is also an interpreted language, but much more versatile and powerful than JavaScript or VBScript.

← Previous Story How To Get All Hidden GodMode In Windows 7
Next Story → Offline Wikipedia “WikiTaxi Version 1.3.0 Free”