Japan’s largest telecom Company, NTT Docomo has developed a mobile, which is 5.3 mm (0.2 inches) wide. This small mobile phone, like a credit card, will be offered for sale in Japan next month. Which can easily fit in a card holder. The Docomo Company mobile phone is part of the recent release of large-screen smartphone users as well as small mobile phones. 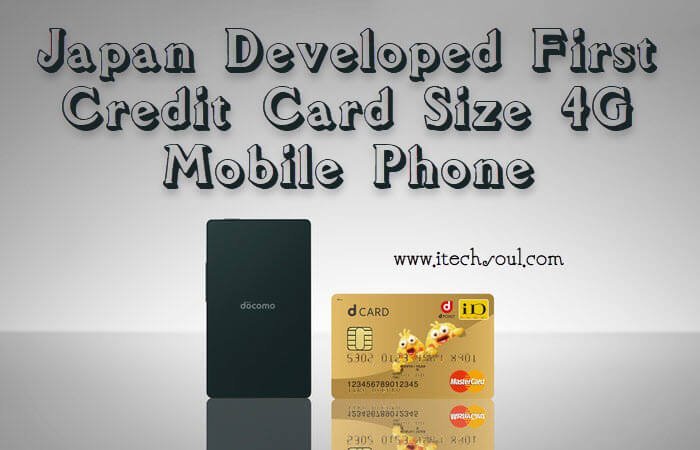