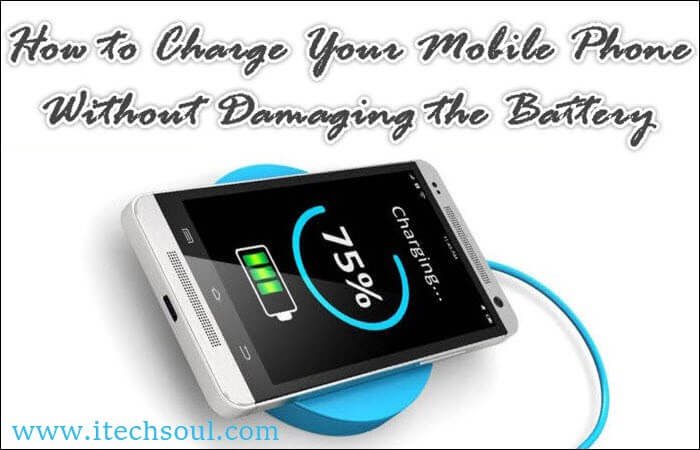 Do you want to keep your smartphone, “healthy”? Everyone wants, but how they know very few people and that is why most people make the cause of his earlier “death” due to their phone charging habits. As 100% charging, put in charge at night, charging battery after charging zero, etc. These are all common habits and each of them reduces your battery life. We are not saying this Rather says it test device maker for smartphones and other batteries. 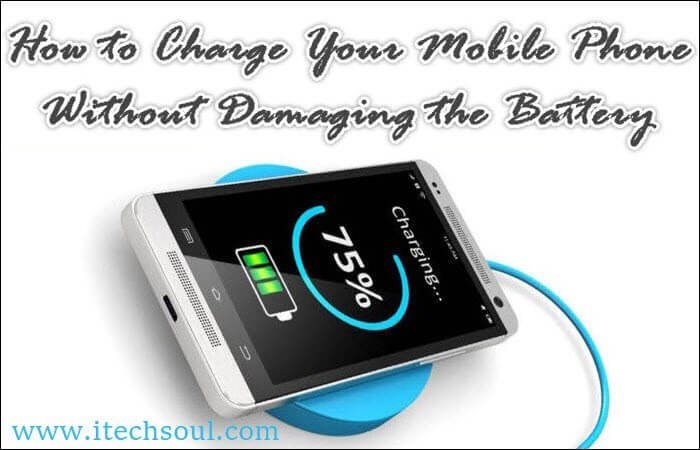 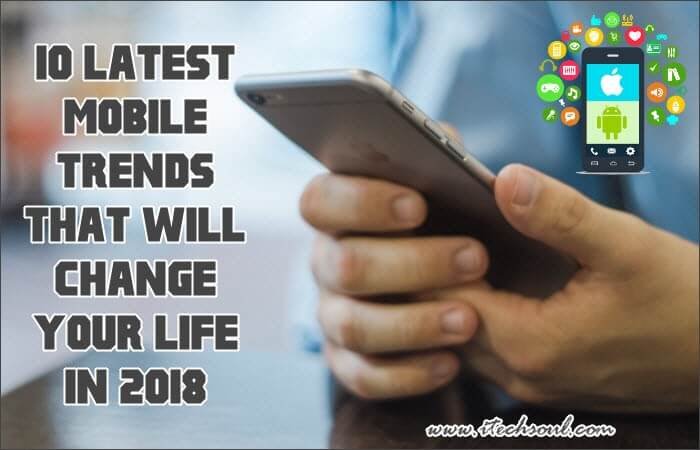 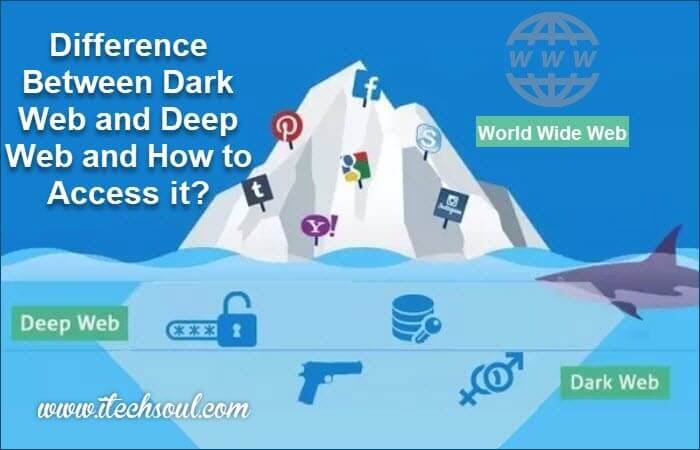 How to win every PUBG match: 5 crucial tips to snatch Chicken Dinner

Virtual SIMs: Where should you get one?

The 4 Most Useful Security Software Tools For Smartphones

PUBG Mobile to Make a Comeback in India Soon

The Most Popular Game Genres for Smartphone