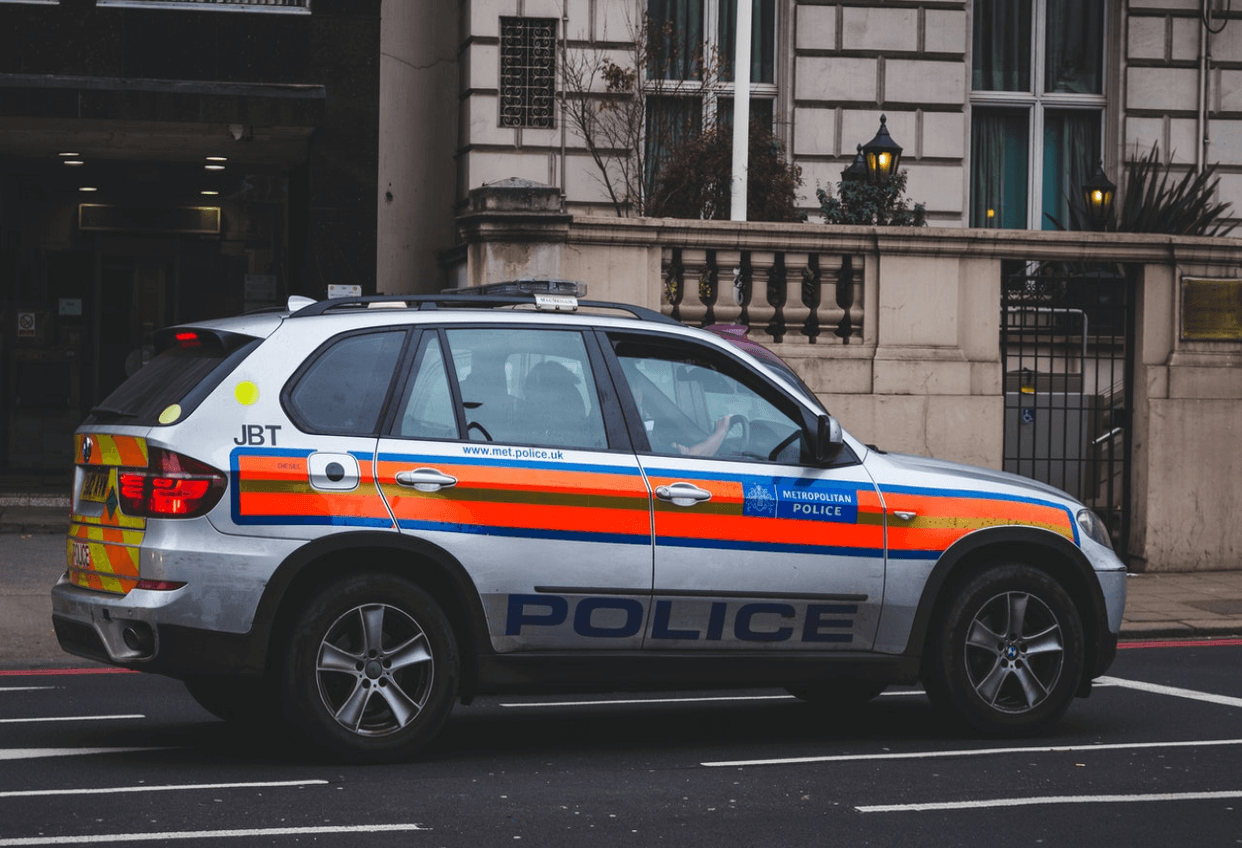 Wondering how technology is really used in the police force to fight crime? Discover how 21st century tech is changing investigations…

Fighting criminal activity is no walk in the park; the truth is, not everyone is going to want to give a voluntary police interview to help solve a crime. In an ideal world, this would help immensely.

In reality, criminals and witnesses don’t simply come forward. Instead, police officers must rely on a wide range of technology to help them identify criminals and solve crimes.

In this article, we’ll first be exploring the ways in which police caught criminals during the 19th and 20th centuries. We’ll then take a look at five of the ways in which tech can now be used by police to solve crimes. So, if you’re interested in how things have changed in recent decades, don’t go anywhere…

What Did Police Investigation Look Like in the 19th and 20th Centuries?

To get a sense of how tech has become part of the police force now, we first need to take a brief look at policing in previous centuries to see how things have changed…

Policing in the 19th Century

In the 19th century, policing was very different to now. The lack of one centralised system meant that local police departments had jurisdiction of their cases alone, with minimal interference from outside.

Of course, this had its benefits, but minimal monitoring meant that the force was “characterized by corruption, inefficiency, political interference, and discriminatory law enforcement”. Because of this, many criminals went uncaptured due to the lack of potential to communicate.

There were attempts during this time to create an intercity police system, but these mostly failed. A lot of police work was focused around local politics, which meant bias and corrupt work was common.

Policing in the 20th Century

Moving onto the 20th century, things became a little more organised, with various departments and positions being created to centralise the force. These units – now specially trained for their roles – have been used since then to deal with specific crimes, making things a lot more efficient.

Developments in computer systems and artificial intelligence have meant the world of policing has come on leaps and bounds over the past few decades. Technology now has the potential to make police activity faster and more efficient through some of the following technology:

One of the simplest forms of tech that has improved the detection of criminal activity is CCTV footage. CCTV cameras were invented in Germany by Walter Bruch in 1942, and became commercially available in 1949 for advanced security control.

In the police force, they have become instrumental in identifying criminals, putting faces to the crimes.

AI has become part of the police force in a number of ways. One of the amazing ways it has changed the system is through predictive policing. This is the use of AI to predict:

This can be done through using algorithms to “analyse crime rates across various areas and develop a map of crime hot spots.”

This isn’t something that is commonly used yet, and is still a controversial subject. That said, if it works, it may help to bring in preventative measures to stop crimes before they even happen.

Prior to computer systems, police departments had to communicate and send information across to one another either in person or via post. This meant investigations could take far longer than necessary, wasting valuable time.

Now, information for criminal investigations can be stored on the cloud, which means anyone with authorised access can find these files. So, if needed, an officer in Australia could access files from Scotland Yard if it helps their case.

An example of where we can see this in action is Fotoware – a service providing a media bank of graphics and photos. Recognising how their services have been able to impact the police department, they’ve said:

“Having 24/7 access to the system allows operational officers to progress investigations without having to wait to see photographs, video, or other media, which assists in reducing the time taken to investigate and conclude cases.”

The above pointers also come in extremely handy when it comes to facial recognition. With faces being detected on social media, mug shots, and in CCTV cameras everywhere, facial recognition can help put a face to a description. This can be instrumental when catching criminals.

It can also work to identify victims of violent crimes. For example, matching a facial reconstruction of a skull to a face found somewhere online can speed investigations along massively.

Artificial intelligence doesn’t just stop with facial recognition and fancy algorithms. Of course, we’re nowhere near replacing the entire police force with robots. That said, AI can be used to accomplish some of the most mundane tasks, as well as some of the most dangerous ones.[adsense]

For example, admin-related tasks can be achieved through the use of robots. Dubai is even experimenting with robotic police monitoring on the street to report back to humans.

Alternatively, robots can also enter dangerous locations and scout them out before allowing humans to enter. Either way, it’s truly amazing what they are bringing to the table.

What Does the Future of Crime Rates Look Like?

These are just some of the many ways in which technology has the potential to change how police forces work. It’s truly amazing to see how things have developed, even just within the last decade alone!

Unfortunately, there’s lots of evidence to show that crime solving rates are not necessarily increasing due to these changes. That said, we can only hope that advancements in technology will improve systems and make the streets safer for everyone. 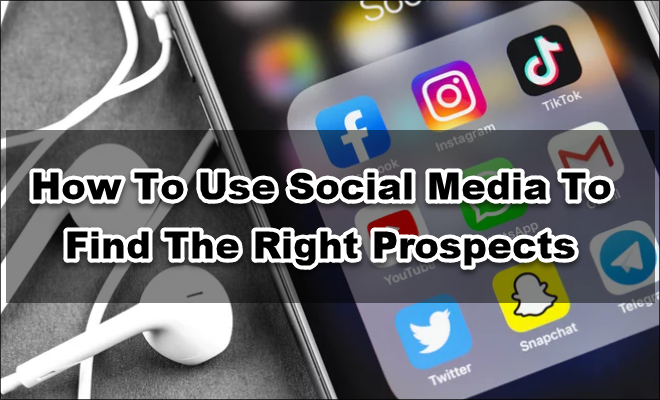