How do I Recognize the Generation of Intel Core Processors? • Itechsoul

How do I Recognize the Generation of Intel Core Processors?

While purchasing a computer do not trust on the sticker of the cover on it. Instead of this go to computer properties and make sure that it actually has the same generation processor of Intel Core which is being told to you. The Intel U Series processors are designed for very thin laptops and hybrid tablets, which provide more battery life, compared to other models. There are some numbers in the System section in the Properties, which represent the processor’s 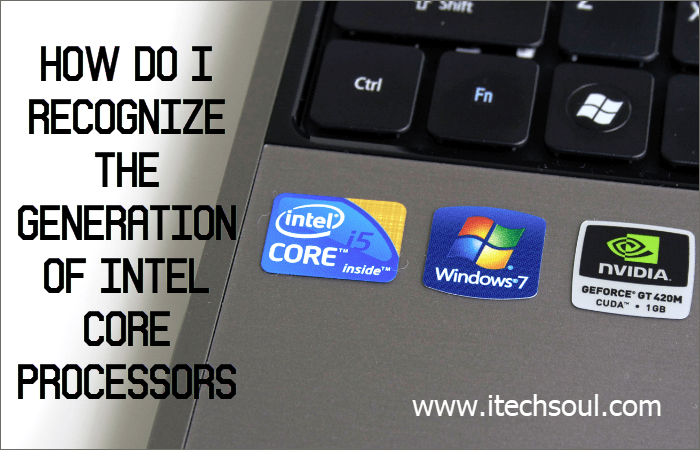 name and its generation information. But here is the main question what these numbers mean?

On Intel’s own website says that, these numbers and letters are as follows:

Why is it necessary to know?