Five Exciting Events to Look Forward to in 2018 • Itechsoul

Five Exciting Events to Look Forward to in 2018

2018 has started with a bang, and it is time to look forward to new things. 2017 was a very lucky year for Pakistan on many grounds. One of which was the spectacular win our cricket team secured in Asia Cup. This year is bound to be promising for the people of Pakistan as there are five important events to look forward to. Pakistan Super League 2018, General Elections 2018, FIFA World Cup 2018, 2018 Men’s Hockey World Cup and ACC Emerging Nation’s Cup. 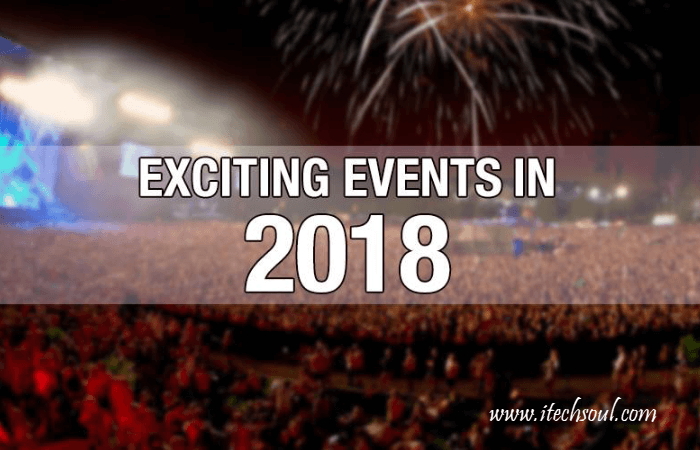 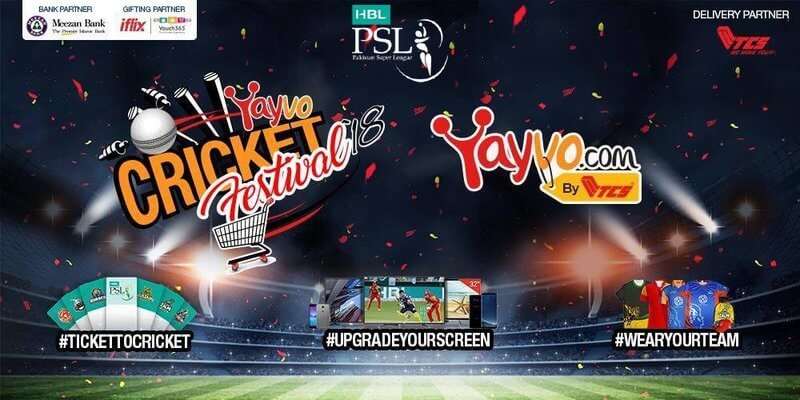 This year Pakistan is playing the 3rd season of Pakistan Premier League (PSL). In 2018, the matches are bigger, better and lethal than ever with unexpected twists and turns. PCB has also added a new team Multan Sultans to the list making the matches tougher than ever. Cricket enthusiasts are excited because Semi-Finals and Final matches will be played in Lahore and Karachi respectively. PSL is not just a league for Pakistanis, it is a festivity which is supported by many brands specially Yayvo.com. Yayvo.com is the Official Ticketing partner of PSL 3 and is facilitating the people of Pakistan by providing online purchase of the Tickets. People who want to watch Eliminator 1 & Eliminator 2 in Lahore stadium can purchase their Tickets from Yayvo.com while the Tickets for the Final Match will go live from 15th of March. Also, Yayvo.com has launched a unique Cricket Shopping Festival in which they are offering up to 75% discounts on hundreds of products in collaboration with Meezan Bank and Easypaisa. 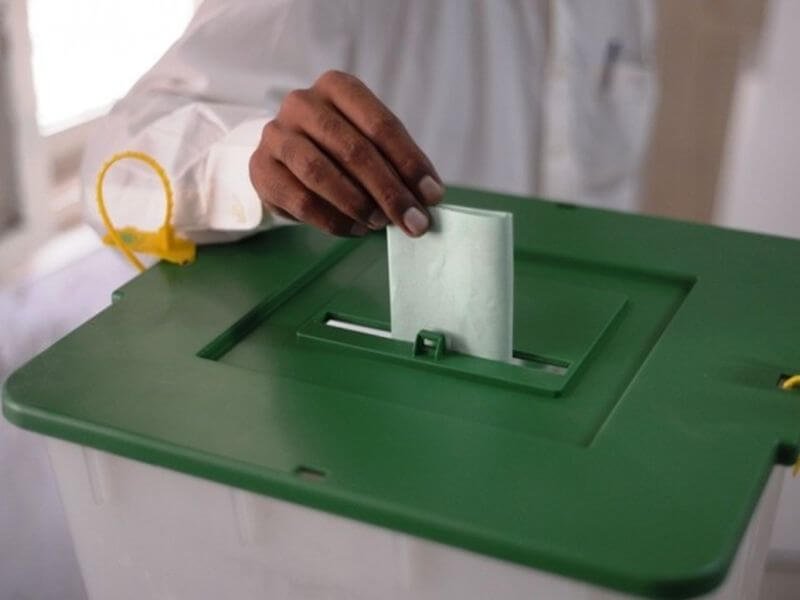 General Elections are one of the most critical events in any country. The results of the polling may make or break the economy. Every party who is intending to stand in the elections is making enormous preparations. Every other day, huge crowd can be seen on the TV screen where candidates are promising the voters with essential amenities and security within Pakistan. It has been 70 years since the birth of Pakistan with the countless sacrifices made by our ancestors. Intelligent, responsible and smart voting is our responsibility not for our own sakes, but for the sake of the whole nation. Every legal adult should go and vote for the best candidate who will benefit Pakistan in the long run; rejecting the mentality that one vote will not make a difference.

The most prominent event in the football calendar, FIFA is one of the most followed and popular sporting event in the world. It is held after every four years and this year, Russia is going to host this mega event between 14th and 25th of July. The grand finale will take place in Moscow, and 32 teams will compete in the game. More than 1 billion viewers will be watching the games on their screens with thousands of attendants in the arenas. To facilitate the fans, Russia has waived the usual visa restriction to make it easier for them to travel there and watch the live matches.

Another classic sporting event which is coming up at the end of 2018 is the 14th edition of Men’s hockey world cup. Scheduled to be held from 28th November to 16th December, the world cup is going to take place in Bhubaneswar, India in the Kalinga Stadium. Men’s Hockey World Cup is the most cherished price in the hockey world alongside Olympics. Held after every four years, the greatest and teams play some of the toughest and the most skilful matches in the Hockey World Cup. 16 teams are competing from the start and are divided into four groups to fight for their places in playoffs.

ACC Cup is another achievement for Pakistan because we will host the Asian Cricket Council (ACC) Emerging Nation’s Cup in April 2018. According to Najam Sethi, having the ACC Cup in Pakistan is a significant step towards the rebirth of international cricket in Pakistan. Sri Lankan Cricket Chairman said that his team would like to visit Pakistan soon because they are satisfied with the security arrangements made for them. The competing teams include Pakistan, Bangladesh, Sri Lanka, Afghanistan and India. Najam Sethi is hopeful that India will also agree to send his team to Pakistan as well.