The typical question being asked since the beginning of the 21st century is still confusing the world: are video games aiding your child’s development? Since it all started back in 90s, the first kids were encountering this new type of education, which is still doubtable by most parents today. Those kids, also known as Generation Y, are growing into superb humans, with Internet as their greatest ally, their limits are infinite. Video games given to children are evolving, and those that are deployed today into your children’s tablets and iPods are filled with educational information. 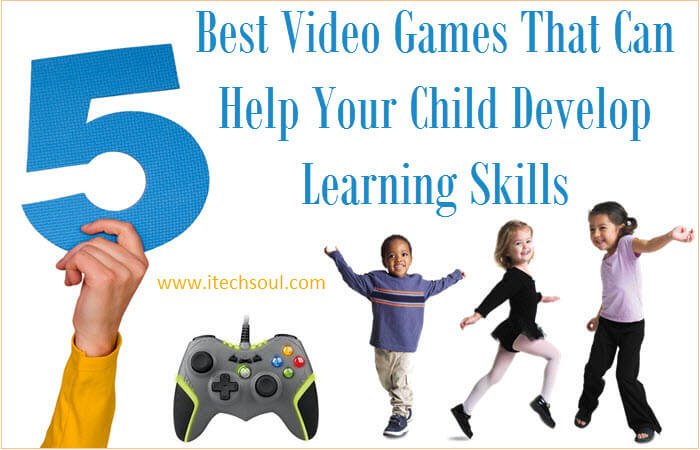 By playing video games, your kids will be able to entertain themselves, while at the same time learning new skills and information. Here is a list of the games that are known to do so.

If learning a new language was ever a problem, Dualingo came with a solution – learn an entirely new language through an interactive and fun app. By practicing the pronunciation of common words, your kids and you are able to learn the basics of the new language through fun repetition and quizzes. The app involves Listening, reading and writing, and all of this while playing a video game. Also, there are more advanced levels, for those willing to improve. The app is free and it requires no in-app purchases. Languages included are English, Spanish, French, Italian, German, Portuguese, Dutch, Irish, Danish, Swedish, Russian, Ukrainian, Polish and Turkish.

Discover the amazing world and adventure on one of the 40 different island in this action packed and adventurous game; complete quests and challenges to proceed to the next level, each more fun and interactive than the previous one. With fully customizable characters, your kids will have so much fun creating a character of their own choice and liking. Virtual adventures of Poptropica offer so much more than just fun; in fact, while advancing through the game, you can learn about the history and events that took place. The child will be playing in the safe environment, since the game is ranked for toddlers and preschool. 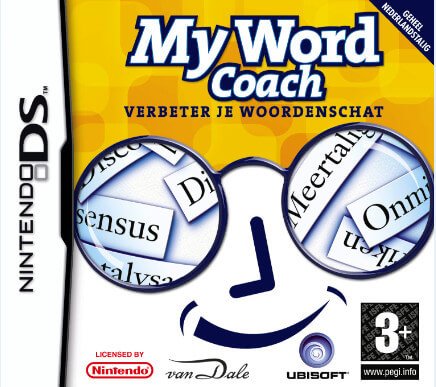 If you want your kid to learn improve his communication skills, both verbal and written, than this game is the right choice for you. It is available for Nintendo platform (Wii and DS). The game can also be used for advanced level students who want to perfect their communication skills. It has 6 different levels, each much harder than the previous one. The game has a built-in dictionary loaded with over 17,000 words. 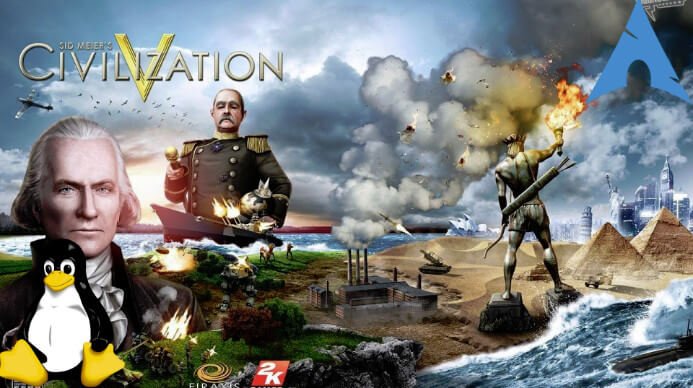 Give your kids the ability to discover Earth, advance through ancient civilizations of the old world and progress their way to become the Earth’s wealthiest nations. This action-packed strategy game will teach your kids not only about the great civilizations of the old such as Roman, Mayan, Aztecs, but will also teach them leadership and strategy skills. The game is super fun and has over 5 different sequels. It can be played on almost any PlayStation platform and PC. 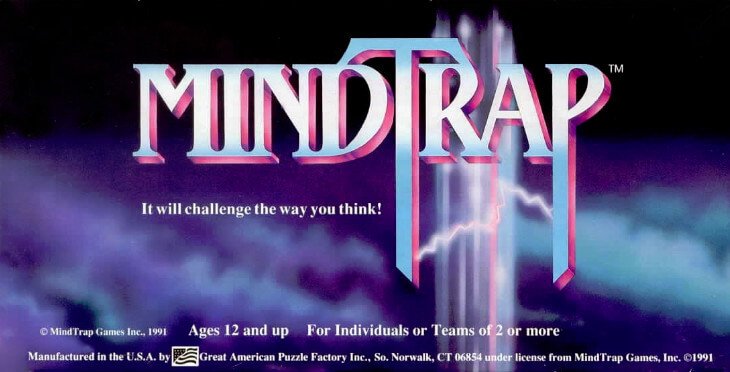 This is not a common video game; in fact, it is a board game, specially designed to change the way you think. This brain challenging board game will trap you with riddles and puzzles, only solvable by those competitive enough who are willing to push their own boundaries. This game will make your kids think outside the box. The questions and riddles are quite simple, yet tricky enough to make them use their full brain power. MindTrap is set with an additional expansion, available only for those who are brave enough to answer additional mind tricks and riddles.
All of the above mentioned are different types of games that will make your kids evolve, gain new skills and learn more about the world. Ranging from cellphone apps to pc and console games, all of these games are fun and interactive, with proper language and teaching methods. Your kid will most definitely enjoy playing them, and as he grow up, he might venture and try out many other games, which have not found their name on our list.

← Previous Story First Time In Pakistan, Get Original UK Brand Items Online At Your Doorstep
Next Story → 30 Easy Ways To Earn Some Extra Money From Online