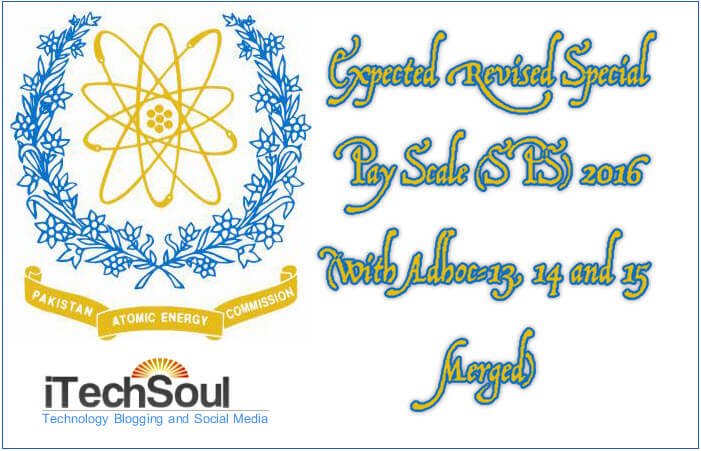 Below is the revision of the Special Pay Scale of the federal government-2016. Three Adhocs will be integrated with pay scales of 2016. Allowance for running basic pay will be allowed to all Federal Government Employees with effect from 1st July 2016. Below is the detail of all (SPS) Special Pay Scales from SPS-1 to SPS-14.

Approved by Ministry Of Finance Government Of Pakistan w.e.f 01-07-2016