If you are also a fan of Microsoft launcher like us, there is a good news for you that many improvements are being made in this launcher. Last month, Microsoft had given support to its virtual assistant “cortana” but now there are different customization options coming out and the user interface is also making great changes. The most significant change is the daily-changing wallpapers, because now it is possible to create the gallery of custom wallpapers. 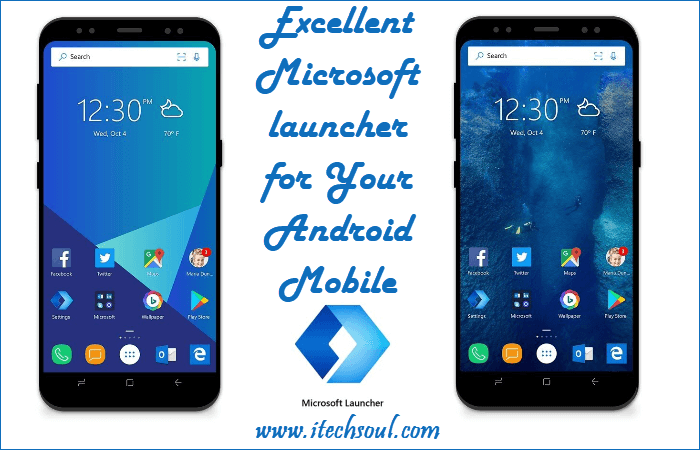 It’s a good boost for those users who do not want to go to Bangkok’s backgrounds. Also, wallpapers have also been able to scroll. Badge notification controls and locker notifications on the lock screen for specific apps have also been included. While there are minor changes in the various elements of the user interface. Improved performance and eliminating the bug is part of every appetite, it is also in it.

If you are not included as beta testers, you can download the latest version of Microsoft Launcher from Play Store.