China Has Approved Qihoo 360 Antivirus Instead Of Symantec and Kaspersky

Recently the Chinese government only approved the use of Chinese anti-virus software brands ” Qihoo 360″ Instead of the most well-known anti-virus companies Symantec and Kaspersky. So Symantec company belongs to U.S.A and Kaspersky owned by the Russians can no longer apply for government contracts in China. 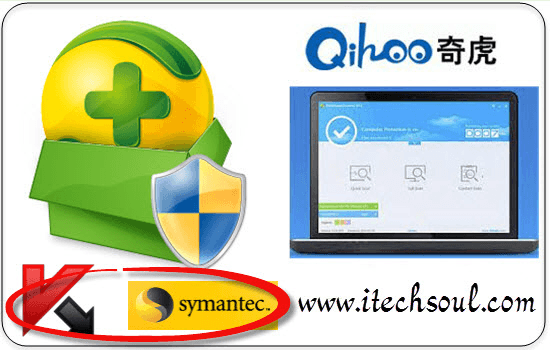 Qihoo 360 is one of the best security software for online activities on the internet. They are a leading Internet and mobile platform company in China. About 500 million active Internet users happy with it because it’s safe from online attacks of viruses. Because 360 antivirus is software which protects your computer from viruses by scanning multiple engines.