BlackBerry Kings of Phones Era Has Ended After Seventeen Years

BlackBerry company introduced his first device name was the BlackBerry 850, in 19th January 1999. And now on 28 September 2016, Blackberry announced it will stop designing its own phones. Canada’s leading companies BlackBerry is not declared their smartphones in the future and has thus ended an era. BlackBerry once was considered the undisputed king of the mobile phone. But the sales of iPhone and Android phones called off its popularity. 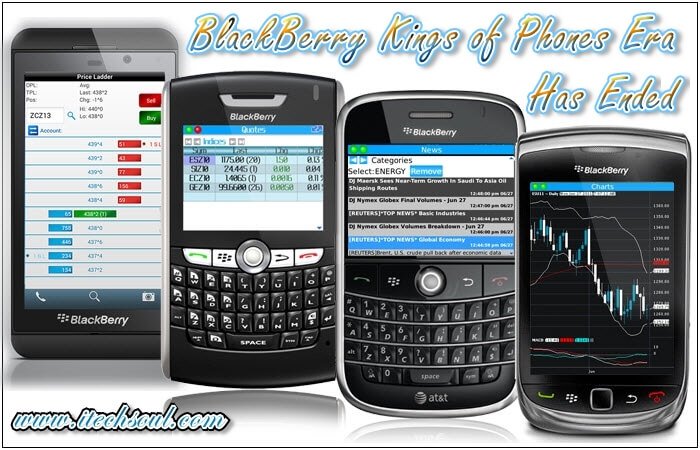 BlackBerry company could not get out of this situation, and went deeper into the quagmire of financial difficulties. The Canadian company instead of the phone itself will rely on other companies in the future. The company announced it was launching a quarterly financial report, but the company was the first to raise his hand in the process of making the call. His recent BlackBerry DTEK50 mainly built with Ectel.

The BlackBerry CEO John S. Chen”as the company has not been profitable so we have decided to be limited to only software company and Phone development will be shared with other companies”. He said that we will have the opportunity to increase profits and reduce financial need.
Related ItemsCompaniesMobile PhonesnewsProducts