Python is a reliable and flexible programming language quite popular when it comes to open source projects and, at the same time, easy to learn. It can be used for free on any operating system, and it is spread by a wide community of open source developers. In addition to that, many free-to-use libraries are available for it. Python supports all development methods, including web applications, web services, computer programs, scripts, and scientific calculations. It is used by many universities, scientists, professional and non-professional developers. 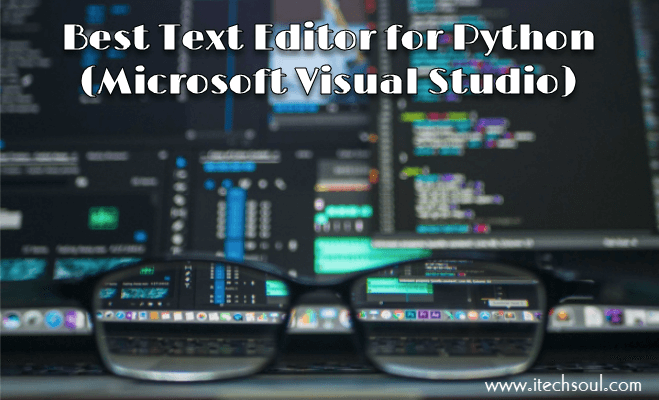 But the key to every programming language is the framework to process and work with the code itself. Thus, when learning for yourself Python as something new, one will definitely ask quite an important question: “What is the best framework to work with Python?” Most of the forums and professionals, who have ever dealt with Python when working on some open source project would definitely say that it is Microsoft Visual Studio.

Visual Studio allows one to cope with the gradually increasing complexity of a project, which is much more than a folder structure, it includes information about the difference of the files, which are used and their interrelation with each other. Visual Studio helps to recognize application code, test code, web pages, JavaScript, build scripts, and so on. All these then allows a coder to use features specific to each file type. In addition, the Visual Studio solution helps to manage several related projects, such as a Python project and a C++ extension project.

Project and item templates automate the whole process of setting up various types of files and projects, saving valuable time and freeing the web developer from complex routine operations, during which it is easy to make mistakes. Visual Studio provides templates for web projects, Azure, data processing and analysis, console and other types of projects, along with templates for files such as Python classes, module tests, Azure web configurations, HTML, and even Django applications.

Thanks to all of the above-mentioned peculiarities, Visual Studio is highly-appreciated around the world and in the broad community of programmers. It enables to work on the creation of web projects and different web applications under comfortable and user-friendly conditions. Its broad spectrum of options is capable to bait even the most avid fans of other IDE also software development oriented.