Amazon alarmed for Apple and Google, because the company has just launched its new Smartphone named the Fire. Amazon’s Chairman and CEO Jeffrey Preston launched the company’s and market first 3D Smartphone Fire’. Before the unveiling of the fire Jeffrey said, it’s time that will have snatched the crown from the head of Apple. Fire used the Head tracking technology that the images will be presented in 3-D. The new feature has been used in applications, which users will be able to see the sides of buildings. 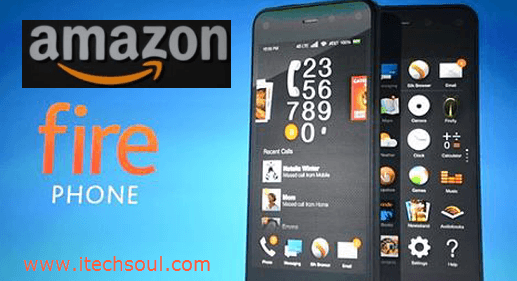 It has not been a final decision regarding the price, but it is speculated that it will be between 2 to 3 hundred dollars. If you like this and found it useful then please recommend it or share it on Google Plus, Facebook or Twitter and comment below.