A Real Risk Mobile App for Facebook in the Future • Itechsoul

A Real Risk Mobile App for Facebook in the Future

This social video app, which users can share with the friends by recording themselves on popular music videos, has been downloaded more than a billion times on IOS and Android. According to data released by the data insight company sensor tower, TikTok has been a real threat to the power of Facebook regarding the app downloads. 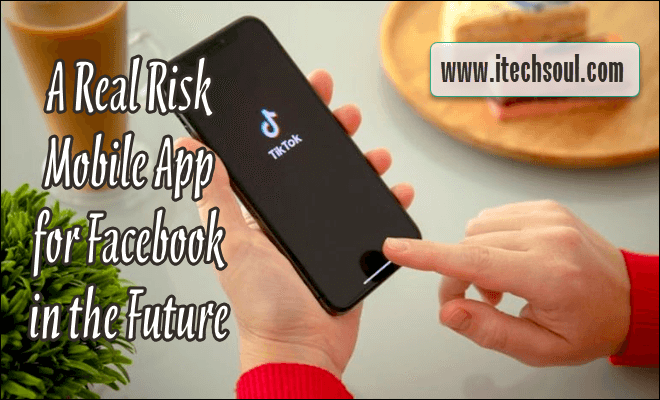 This app is developed by a Chinese company ByteDance. Which was musical.ly integrated in December 2017 and since then its popularity grew rapidly. Due to the TikTok , the Chinese company also spent $ 75 billion.

TikTok is more popular among the youth than Facebook, even though Facebook introduced its app Lasso, but could not reduce the popularity of TikTok. One billion downloading figures does not include numbers, which can explain the download data of this app in China, where it is named Darwin.

By the way it is not clear how much of this app’s monthly or daily number of users, because TikTok has not issued any statement about it. But according to the company’s website, Tuck Talk is one of the most downloaded apps worldwide in 2018.