100 Times Faster Than WiFi - LiFi Could be Come Soon • Itechsoul

100 Times Faster Than WiFi – LiFi Could be Come Soon

Internet speed is growing rapidly, after 3G and 4G, 5G experiences are now experimenting and hopefully there will be 5G networks available in one to two years, but it does not end up because now the LiFi is also close to reality. Light Fidelity or Li-Fi that is the alternative to WiFi “wireless fidelity”, is transmitting data through the light of the LED bulb, and its speed is several times faster than the radio Waves used in WiFi. There has been a major breakthrough regarding LiFi. 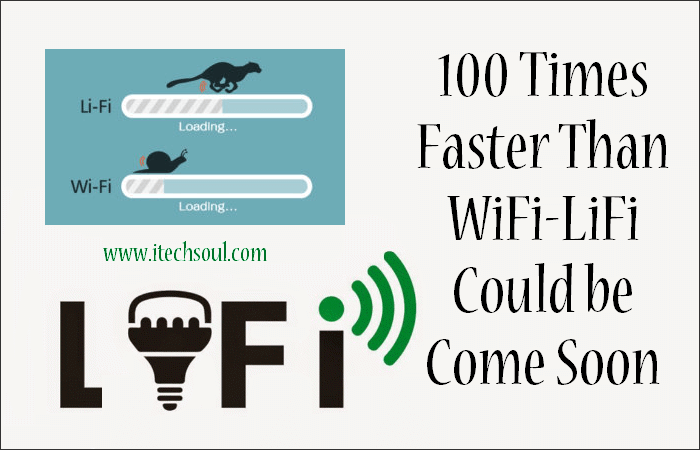 Chinese scientists have achieved significant success in creating LiFi communication channels. At this time, many investigative teams are using groundwater elements to transmit data from LiFi, however, China-based scientists have developed its alternate fluorescent carbon nanomaterial, which is more secure for this technology, and also raises its speed.

According to researchers from the Chinese Academy of Sciences, many experts around the world are working on it, but we are the first team to successfully use cheaper raw materials such as urea. Faster data transmission speed can be maintained from fluorescent carbon nanomaterial. This new molecule eliminates light that also looks at the human eye, which is being considered as an important development. 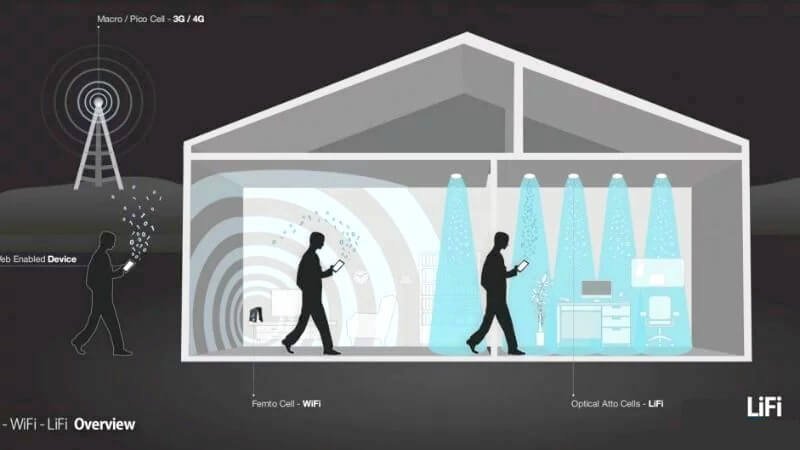 It is considered an extremely important step in realizing LiFi. According to experts, LiFi speed can be up to 50 GHz bytes per second. If seen, this technology seems to be an incredible fiction, but this recent research affects that LiFi is a reality, which will be available to everyone in the next five to six years.