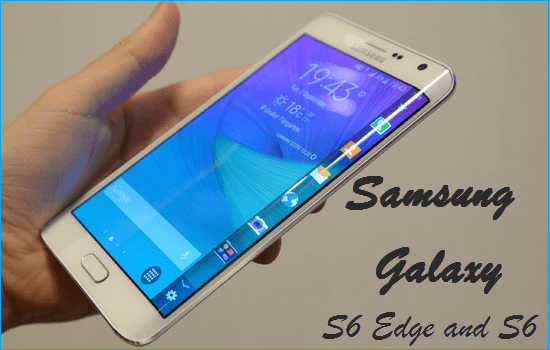 Also, both smartphones thickness is 6.8 mm, and 5.1 inch quad-HD super amoled screen edge curves around both vertical sides made from toughened corning gorilla glass 4. Both the Galaxy S6 and S6 Edge come with 3G of Ram, 2500 mAh and 2600 mAh batteries. 32GB, 64GB and 128GB of internal storage. Both have 16 megapixel back and 5 megapixel cameras. 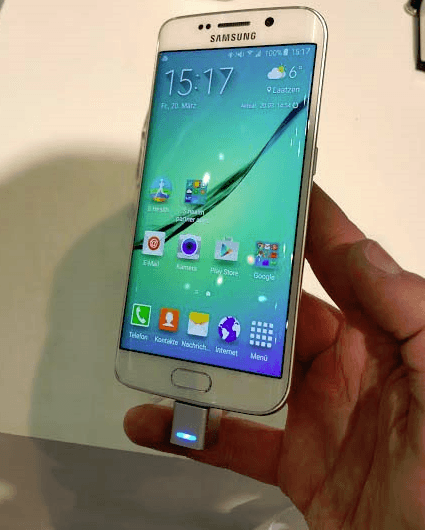 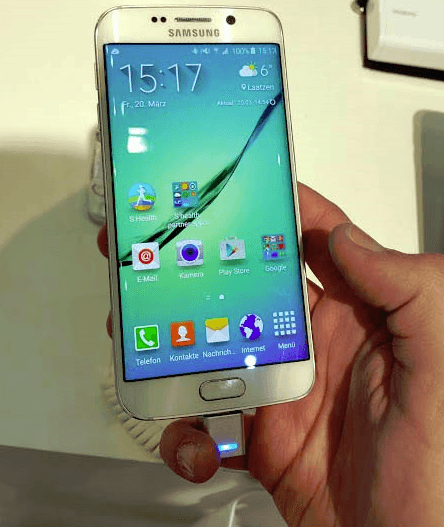 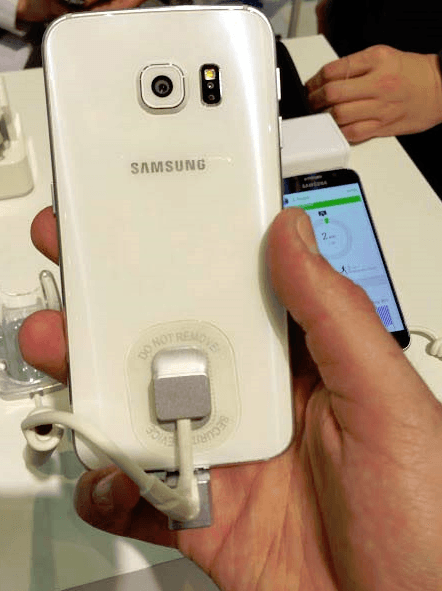 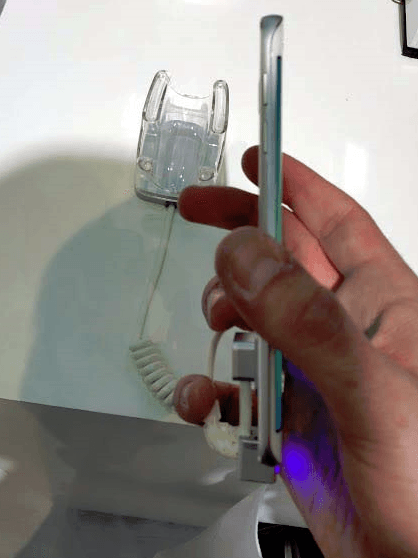 The new Samsung Galaxy S6 Edge and S6 have no battery and SD card inside, cause it was built in. So this phone is so light and It reacts very fast, looks good, and feels more than good.

← Previous Story The Most Advanced Smart Lock For Your Home Control With Multi Devices
Next Story → Now You Can Chat Your Friends Without WiFi, Internet And Mobile Signals