There are some smartphones you will never rue waiting for while others don’t deserve your attention. A flock of stunning smartphone models are coming this year. The big brands are set to introduce their new creations integrating high-end features and functions. The latest launches include more advanced features, thanks to more improved technology. Three types of platforms, such as Android, of iOS and Windows are popular In 2016, it is awaiting the release of so many new and powerful smartphones. 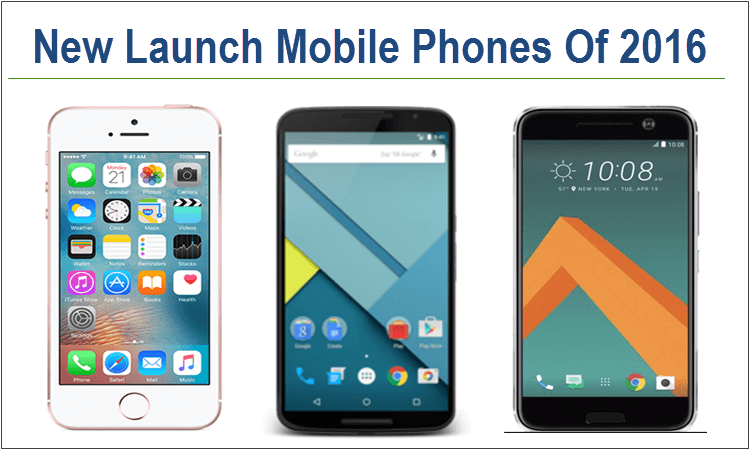 On 21st March of this year, Apple confirmed about its new iPhone model. It was made available from 24th March and went on sale till 31st March on just £359. From the perspective of look, this new model is similar to iPhone 5s. However, the latest models feature matt chamfered edges plus a shiny stainless steel logo of the company. Under the bonnet, it is very much similar to iPhone 6s. 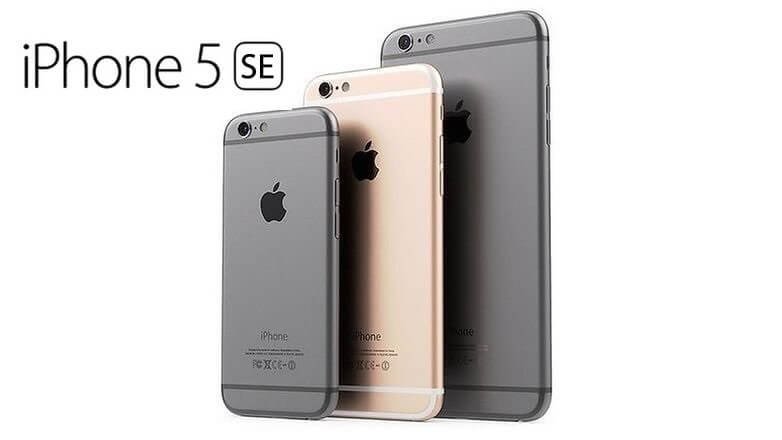 The Apple iPhone SE integrates Apple A9 processor along with M9 motion co-processor. It also has a 12Mp iSight camera that is capable of capturing 4K video.

Rumours are still in embryonic phase for Google Nexus 6.  However, there are reports that it will be made by Huawei. Rumours also claim that this new model will include a Snapdragon 820 chip and this chip is extremely powerful as well as energy-efficient. 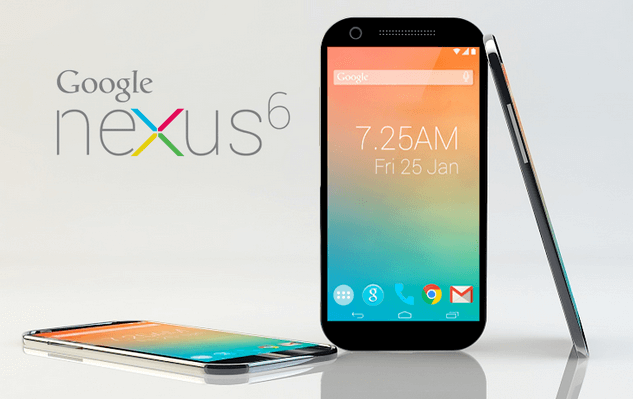 There are also reports about other features. It is going to be the launch vehicle for Android N and Android OS. It will come late in 2016 and expected in October. It will sport a large-screen phablet. The phone is supposed to provide support for USB-C built into Android and will use the format for the purpose of charging and data transfer.

It is the last in this write-up. HTC One A9 arrived in October. However, HTC 10 (HTC One M10) is supposed to come in April 2016. HTC chairwoman Cher Wang insisted in Mobile World Congress show last month that the new model would be a big improvement on the previous launch in both appeal and function. 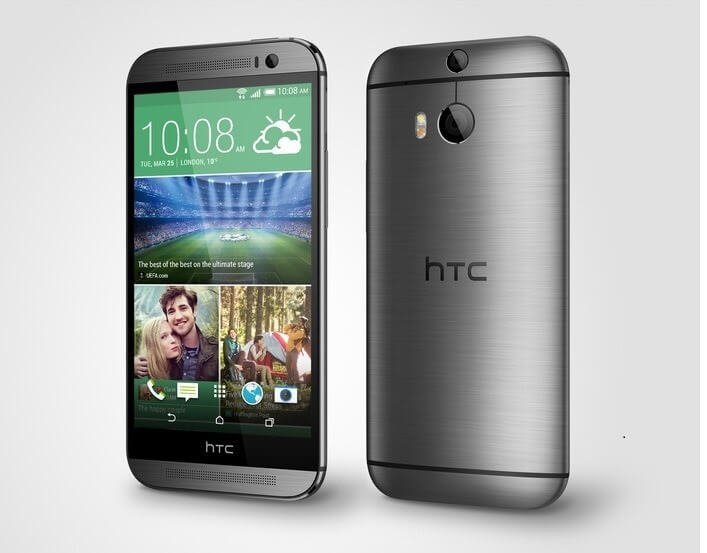 However, HTC lags behind its big rivals in a key aspect and it is screen. M9 sports a full display. Some major improvements are expected and there will be big enhancements in terms of performance.