Easiest Way to Convert JPG to PDF on iOS • Itechsoul

Easiest Way to Convert JPG to PDF on iOS

Have you ever asked yourself why is it that when you need to send files via email more often than not the people on the receiving end want those files to be in PDF? In short, the answer is this: PDFs are known for being very safe to use when moving files around due to the fact that Adobe has been working and improving it since the early ‘90s. For that reason we decided to explain what is the fastest and easiest way to convert images from JPG to PDF format and make the the optimal format for future email communications!

This mobile app has recently been updated and currently operates with one of the fastest conversion engines among apps of its class. JPG to PDF does most of the work online which means that it won’t burden your RAM or your device’s battery for that matter since you can always shut it down until conversion is finished! 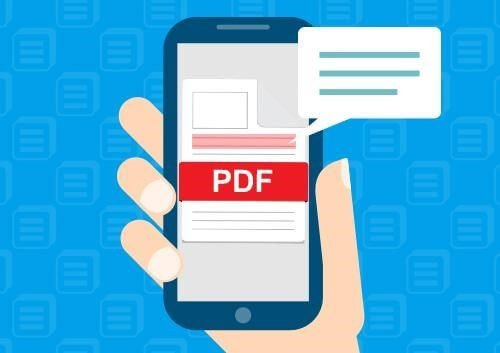 Another important fact to keep in mind is that this app doesn’t require you to pay a single cent in order to use it. JPG to PDF is free to download and use and doesn’t have any kind of limitations such as file size, amount of files that can be converted, or the amount of times you can use this app for free! 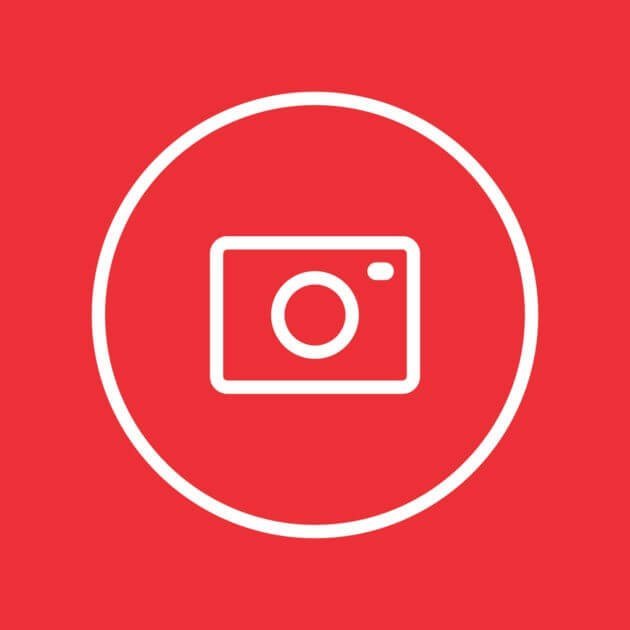 JPG to PDF is available both on iOS and Android

JPG to PDF has several notable features, the main one being that you can import any file you want from a number of different integrated services. These services are free to use and that comes as a HUGE plus for Cometdocs as we think it is the basic right of all users to be able to connect with their Gmail, Dropbox, Google Drive, etc. while trying to handle their paperwork….

These are the cloud services you can import your files from

Importing files can be done through one of the cloud services, and as of March 2017 there are 5 of them and they are Gmail, Google Drive, Dropbox, Box and OneDrive. It is expected that another one or two will be added in the coming months as Cometdocs has announced a big update for this app in the following months.

Another notable feature is the conversion speed. The basic version of the app usually takes a couple minutes to convert while the full version (which is only $10 USD and a one-time purchase) converts all your documents in 60 seconds most of times. This is due to the fact that all paid conversions are done on one of the Cometdocs premium servers which is dedicated to their trusty customers.

Here is a short list of other features worthy mentioning:

Cometdocs JPG to PDF is a very fast and very accurate app that will do the job for you without too much worrying about it. All you have to do is turn on your wifi or data plan and select the file you want converted. The app will do the rest of the work for you as it is designed to help its users quickly deal with files. Find JPG to PDF on iOS AppStore and Google Play Store!